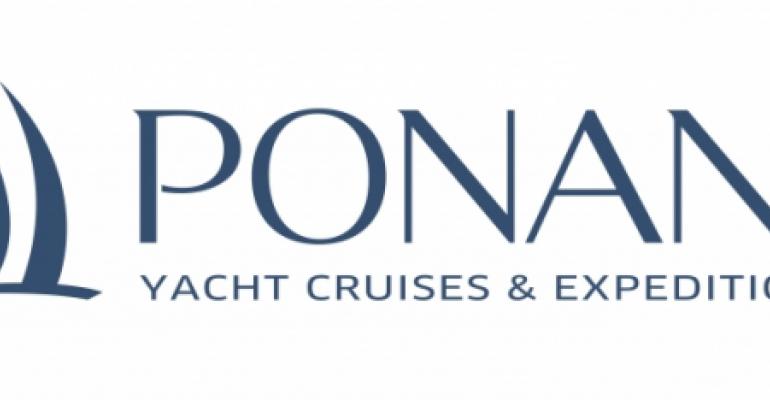 The new logo keeps the sails in a nod to the company's first yacht, Le Ponant

The French operator that began as Compagnie des Iles du Ponant then abbreviated to Compagnie du Ponant a few years ago is rebranding again—this time to a short and sweet 'Ponant.'

That's easier to remember and has a stronger visual impact, the company said.

And Ponant has a new signature: Yacht Cruises & Expeditions, intended to convey small ships and luxury expeditions that 'explore extreme regions on authentic but refined adventures.'

The company said the rebranding is part of a new momentum over the past five years which includes the construction of four sister ships (the fourth, Le Lyrial, is due for delivery in spring 2015) and the opening of offices abroad, in Hamburg, Sydney, Miami, Hong Kong and Shanghai.

The logo keeps the three sails that symbolize Ponant's first yacht, Le Ponant, but 'the lines of the sails have been made firmer, giving Ponant a brand new wind in its sails, pushing it to new horizons.'