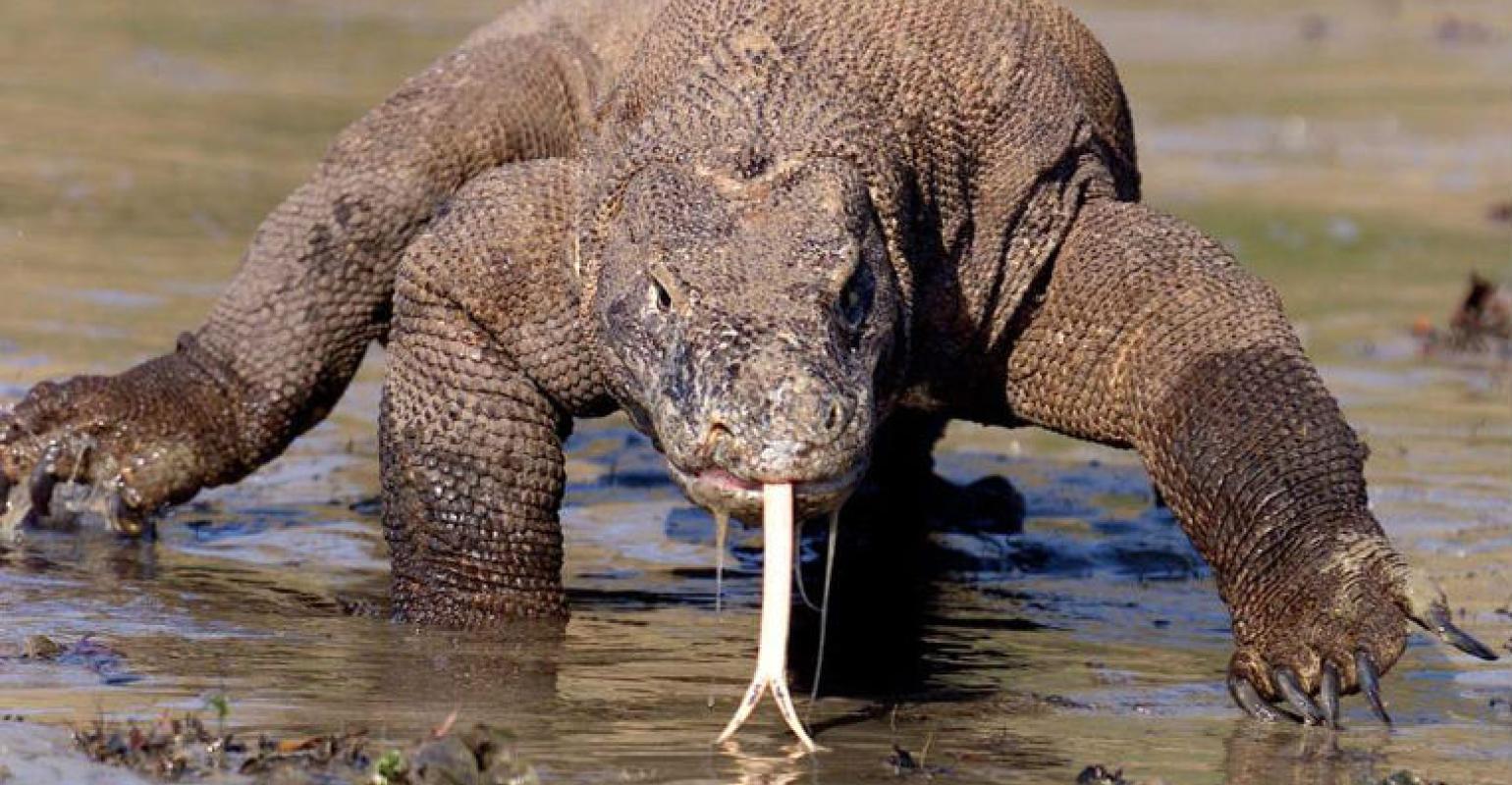 Komodo dragon in Komodo National Park
Reports that Komodo Island, home of the rare and intriguing Komodo dragon, would be temporarily off-limits to visitors starting in January have alarmed cruise lines.

In fact, the closure is unlikely to go ahead in January but if it does, island officials have assured cruise operators that Komodo Natonal Park, a UNESCO World Heritage Site that covers three islands, would remain open and ships could go to one of the other islands.

In April, the director of Labuan Bajo/Komodo tourism department said the Natural Resource and Ecosystem Conservation Directorate General had deployed a team to conduct a study on the closure plans and a report was expected in August.

‘The decision has not yet been taken and the Tourism Ministry has said that plans to close Komodo Island by January 2020 have triggered a sense of unease among the tourism industry, as well as foreign tourists and travel agencies,' Silversea Cruises' Marina Vivian, director of communication, said an island official had advised.

According to Vivian, the official said: ‘In case Komodo island is closed, the National Park itself will remain open and cruise lines will still have the possibility to call one of the nearby islands, where Komodo dragons can also be seen.’

About 1,700 of the animals are estimated to live on the island, but they can also be found on neighbouring islands Rinca and Padar, which will remain open.

Komodo National Park, a conservation area between the islands of Sumbawa and Flores was visited by some 176,000 tourists last year who came to see this largest living species of lizard dragon, only found in the wild in eastern Indonesia.

Indonesia has one of the world’s most unspoilt marine regions with the highest marine biodiversity – suited to exploration by the expedition cruise market. Expedition cruise tourism predominantly in Eastern Indonesia has been growing exponentially, according to Hugues Lamy, a consultant for Indonesia’s Ministry of Tourism.

Operators include Star Clippers and Variety Cruises which are scheduled to make 447 calls, 68% of the cruise calls scheduled in Indonesia this year. ‘It shows the importance of this segment which is generally operating in Eastern Indonesia,’ said Lamy.

The 30-passenger cruise ship Aqua Blu will start operating in Indonesia in November.

Long-range explorer yacht and former British Naval Explorer HMS Beagle, will run 7- and 12-night itineraries. The ship will have shore experiences to Komodo National Park (subject to opening), Spice Islands and Raja Ampat, located on the edge of the Southern Pacific Ocean.