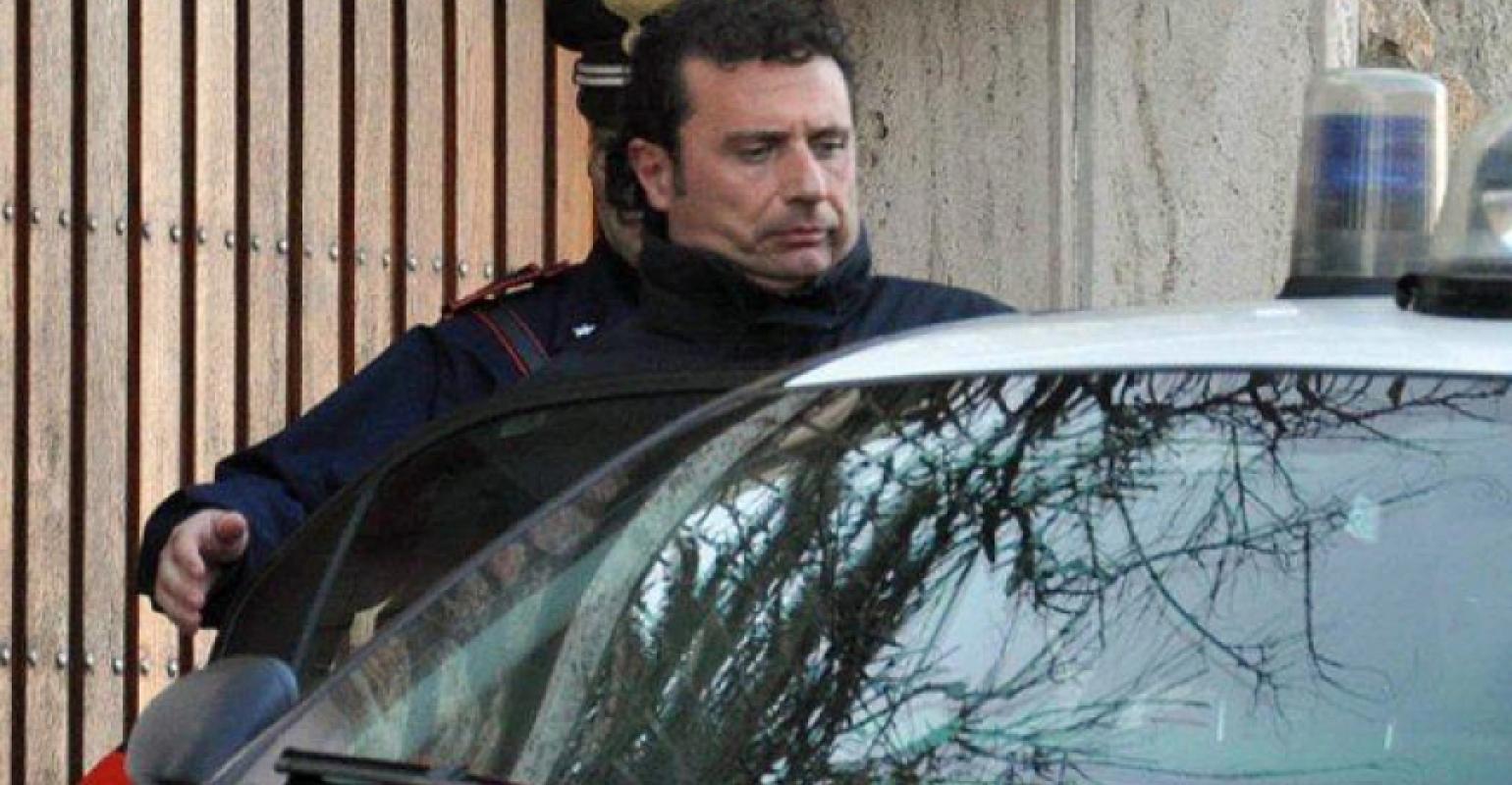 Costa Concordia’s captain was ordered to stand trial for manslaughter in the wreck that killed 32 people, the Associated Press reports from Rome.

Capt. Francesco Schettino will also be tried for shipwreck and abandoning ship, and could face up to 20 years in prison if convicted.

Schettino will be the sole defendant in the trial set to start on July 9, after five others successfully pursued plea bargains.

The Associated Press said Italy’s chief prosecutor is satisfied with the court’s decision to try only Schettino, who maintains his innocence.

Schettino was on the bridge the night of Jan. 13, 2012, when Costa Concordia hit the rocks off Giglio and capsized.