From cooking pasta to a 5K and karaoke, it's no ho-hum chairman's cruise 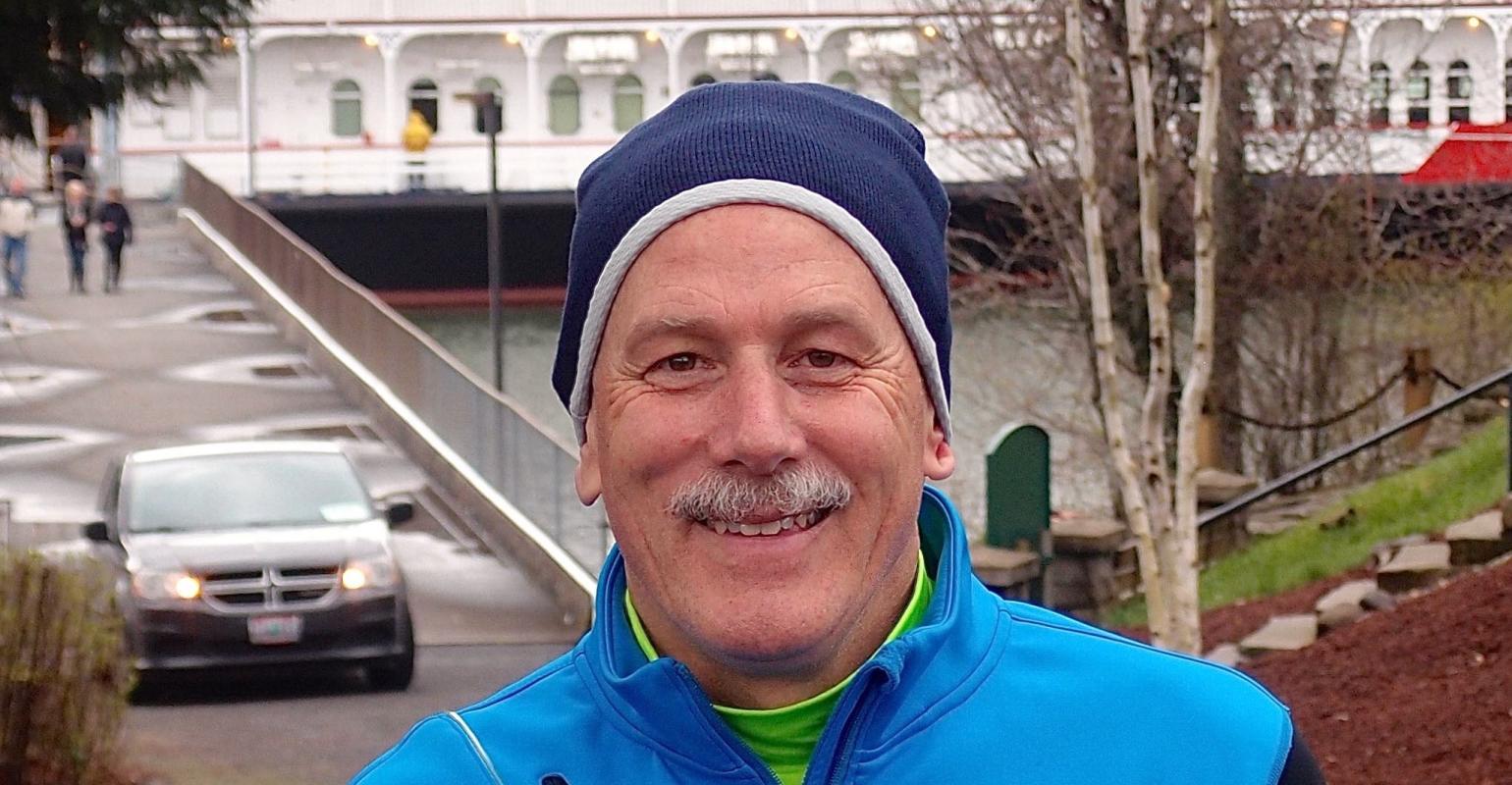 'The focus is on things Claudette and I would normally do,' Waggoner said.

For example, cooking together. They're going to demonstrate how to prepare the pasta that Waggoner dreamed up as a young sailor. It's got red sauce, ground turkey, onions, olives, mushrooms and wine.

Sounds like good fuel for those who'll be joining Waggoner in a 5K run, or run-walk, during the cruise. He's not posing it as a challenge but, fair warning: Waggoner is an Ironman triathlete.

He's even going to lead a Karaoke Night.

Turning to business, Waggoner will present 'A Boy, A Dog And A Dream,' recounting the Herculean effort that went into acquiring and reviving American Queen, the largest paddlewheel steamboat ever built, then American Empress and, now, American Duchess. He hopes to spark questions and conversation.

Also the president and ceo of AQSC's parent, HMS Global Maritime, one of the largest US-flag operators, Waggoner has just been named EY Entrepreneur of the Year 2017, Ohio Valley region, automotive and transportation category. This prestigious award recognizes entrepreneurs who excel in areas such as innovation, financial performance and personal commitment to their businesses and communities.

All the regional finalists go on to compete for the national award in Palm Springs, California, in November.

'Entrepreneur of the Year is pretty darn special,' Waggoner said. 'The competition is so great. I was just thrilled.'

In his acceptance speech, he listed three priorities: wife Claudette, their three daughters and two granddaughters and building a world-class company.

'We all heard the campaign slogan "Make America great again" but I applaud everybody out here because America always was great. What a country, where a kid like me can start working on a sport fishing boat in the sixth grade and be the president and ceo of a company that employs 900 people and [generates revenues of] $150m a year—and we're just getting started,' Waggoner said.

One of the passengers who booked this first AQSC Chairman's Cruise had met Waggoner on a ship, where he professed to work in quality control. Only later did she learn he was the big boss. That impressed her.

A second Chairman's Cruise is planned in 2018. Waggoner's already brainstorming about what he'd like to do for that. Perhaps 'fireside chats' with interesting people like Bill Samuels Jr. of Maker's Mark, the Kentucky bourbon distiller. Samuels is providing a special bottle that will be used for the American Duchess naming in August.

And Waggoner wants to get his favorite entertainer on board but isn't saying who yet.