Copenhagen gets a boost from Norwegian Getaway 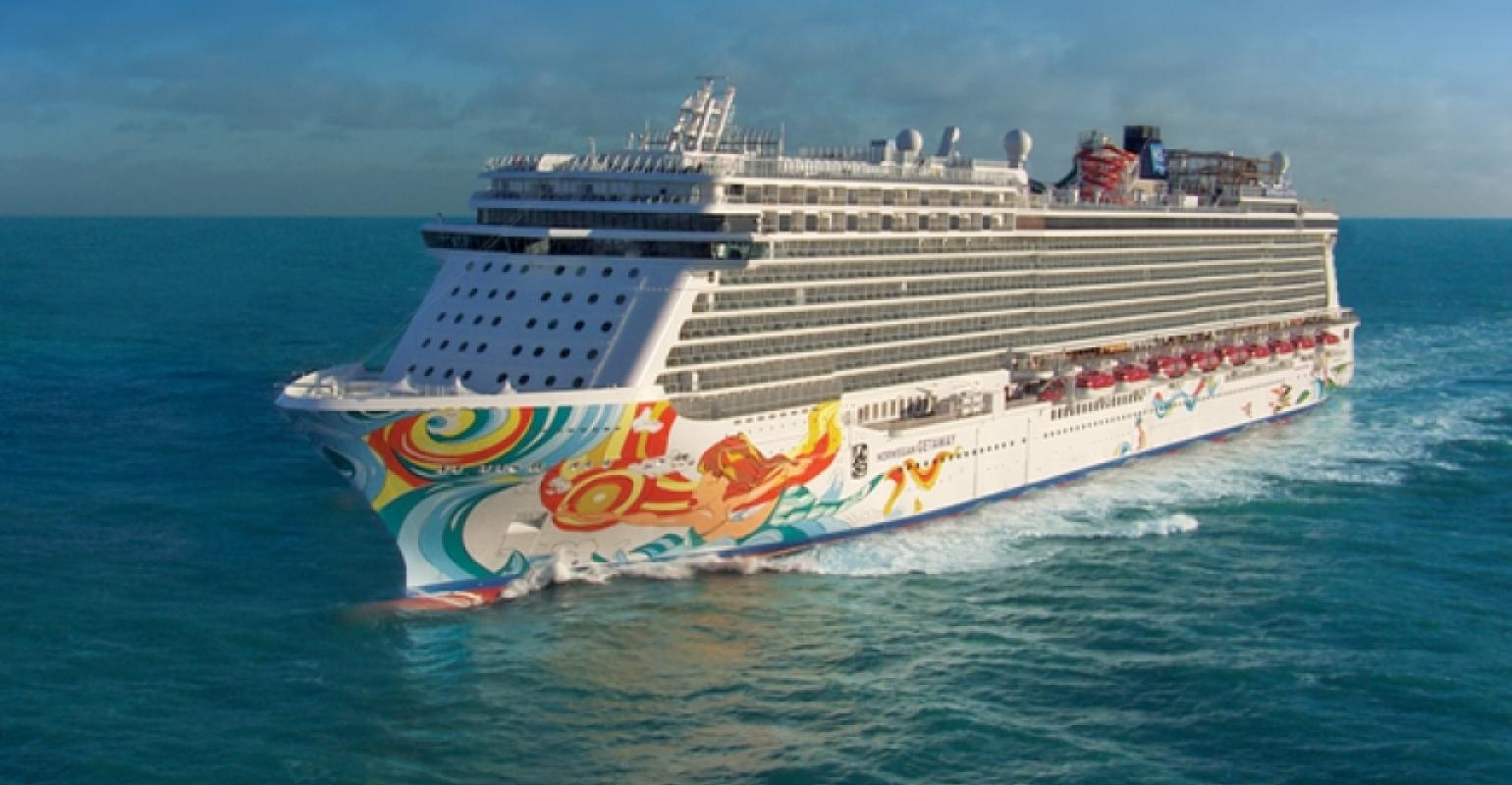 The Danish capital will be the starting point for 18 cruises to the Baltic and the Norwegian Fjords, one more than Norwegian is offering this year.

In connection with a single call, around 12,000 suitcases are handled, alongside 15 large trucks with all kinds of provisions. And 35 to 40 tour buses are used to transport passengers to or from the ship. The call also generates around 1,500 taxi and limousine journeys, and some cruisers use public transporation in the form of train, metro and bus.

The increased number of passengers from Norwegian will generate additional revenue for the area to the tune of 50m to 55m Danish kroner per year, according to Arnt Møller Pedersen, chief operating officer, Copenhagen Malmö Port.