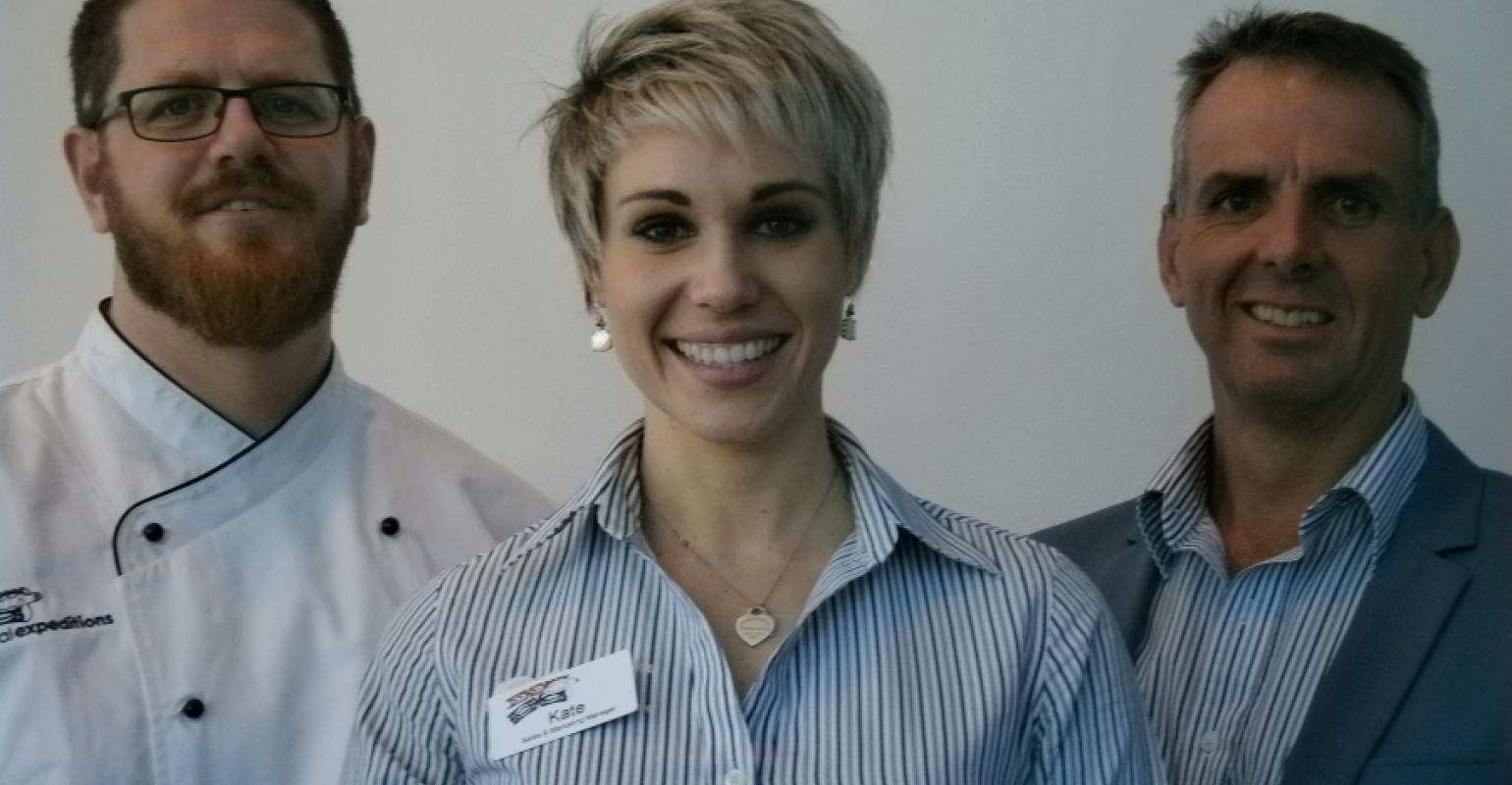 The team from Cairns-based Coral Expeditions detailed the launch of 16 seven-night cruises from Hobart from November 16 until February next year at a lunch in Sydney today at the Chiswick Restaurant in the Art Gallery of NSW.

The team moves to Melbourne tonight for more meetings tomorrow with media and travel industry representatives.

Kate Ashman, who has been with the company for six years, is responsible for North America and makes bi-annual trips to Los Angeles, Chicago, New York, Seattle, Reno, Toronto and Vancouver.

In the UK Coral Expeditions is represented by Jan Jepsen of Intouch.