Corvos Roig is joining Crystal as svp marketing and sales 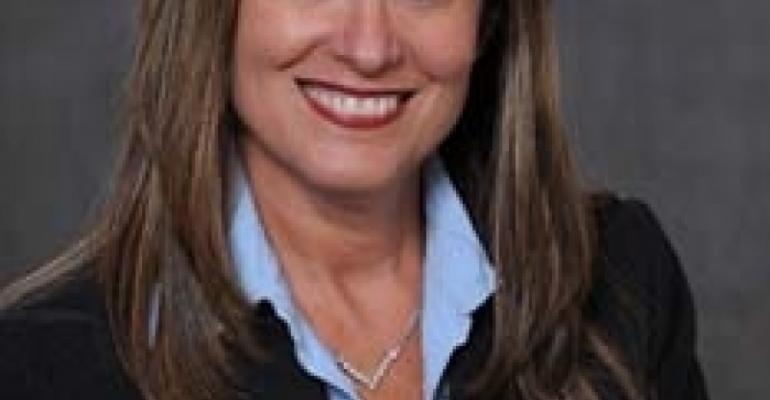 Corvos Roig joins from Azamara Club Cruises, where she was associate vp sales, the Americas.

The appointment comes as Crystal adds to its leadership team under ceo and president Edie Rodriguez. Official announcements of further additions will be made in the next few weeks.

Corvos Roig had been with Azamara since June 2011, when she was hired as director of field sales and initially reported to Rodriguez, who was vp sales and marketing at the time.

At Azamara Corvos Roig was promoted to director of sales, then vp sales, the Americas, and had recently reported to Ellen Bettridge, vp sales and marketing.

Bettridge is introducing a new sales structure next week; the position Corvos Roig held is being eliminated, according to Azamara president and ceo Larry Pimentel.

Earlier Corvos Roig was with Costa Cruises North America, as senior director of national accounts, and before that had a long tenure at Carnival Cruise Line, ultimately as director of sales.