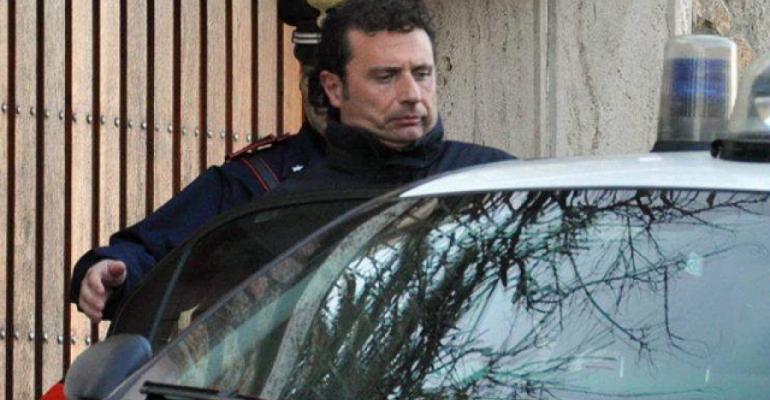 Capt. Francesco Schettino appears to be using the spare time afforded him by house arrest in his home town of Meta profitably, some would say indecently, by writing a book on the Costa Concordia disaster.

Press reports in Italy suggest he has signed an agreement with a US publisher to give his side of the story, including details of his relations not just with the rest of the crew but with the Moldovan dancer whose precise role on board remains unclear.

Schettino was commandant of the ship that foundered after hitting rocks off the island of Giglio, with the loss of 32 passengers and crew. He is under arrest on charges of shipwreck, manslaughter and deserting the ship, pending the results of an investigation into the incident and its aftermath.