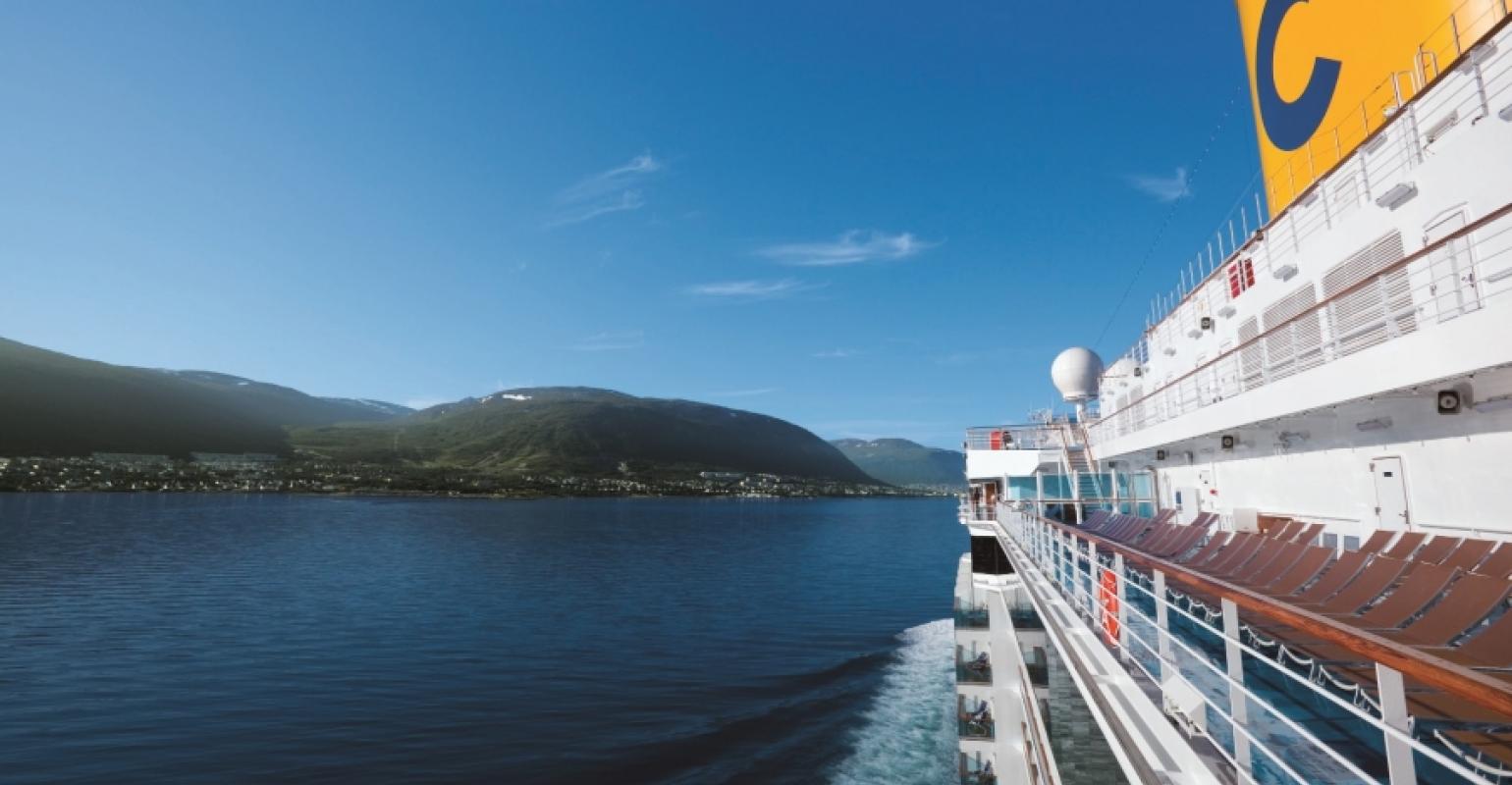 Costa Luminosa arrived in summer homeport Stockholm on Friday, the first of a weekly turnaround in the Swedish capital through to August 22, 2015.

In total the Costa ship will undertake 15 Baltic sailings focusing on long stopovers in four cities.

Costa Luminosa’s new itinerary features a two-day stopover in Stockholm. ‘In the summer we expect to bring about 30,000 visitors to Stockholm. While most of these guests will be Italian, Spanish and French, we also expect a good number of Scandinavian customers,’ said Tavella.

Other city calls are Helsinki, followed by two days and one night in St. Petersburg, a day call to Tallinn and return with one day and one night again in Stockholm.

In Stockholm, guests can choose from among a wide choice of excursions: a boat trip to the 14 islands comprising the city; or a bicycle trip in the royal gardens of Djurgården; a visit to the Royal Palace and the old city; a panoramic tour from the 130-metre-tall Sky View; a visit to the Vasa Museum, with the world's only fully preserved seventeenth-century ship; an evening at the Ice Bar; or shopping.