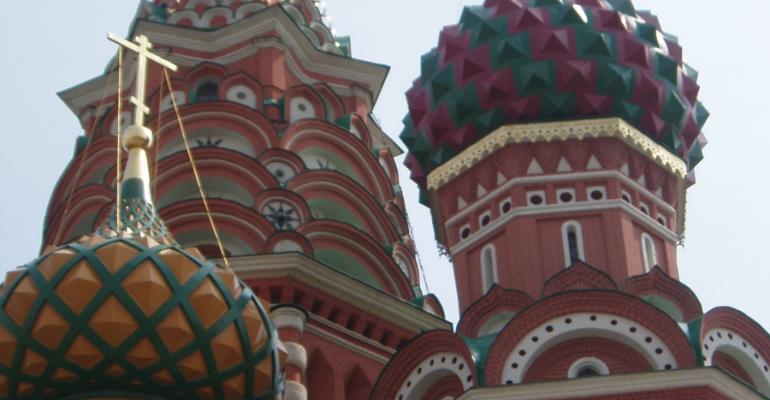 Guests will reach the Russian capital in four hours using the new Sapsan bullet train and tourist visas are provided as part of the excusrion package.

The Moscow tour starts with a breakfast on the high-speed train. In Moscow, the first stop on the panoramic tour is the Kremlin and a visit to its Armory Museum, dating back to 1581, followed by St. Basil's Cathedral and Red Square. Dinner is served on the train journey back to St. Petersburg.

The two-day Russia excursion includes the above plus a panoramic tour of St. Petersburg during the ship’s second day there.  Sights include the Winter Palace and St. Isaac's Cathedral, a guided visit of the Peter & Paul Fortress and Cathedral, before heading for a two-hour guided tour of the Hermitage's masterpieces.

The Jewels of the Baltic seven day itinerary on Costa Luminosa, featuring the Moscow tour, is available through August 13, with weekly sailings from Stockholm, and calls in Helsinki, St. Petersburg (two days) and Tallinn, before returning to Stockholm, where the ship stays overnight.