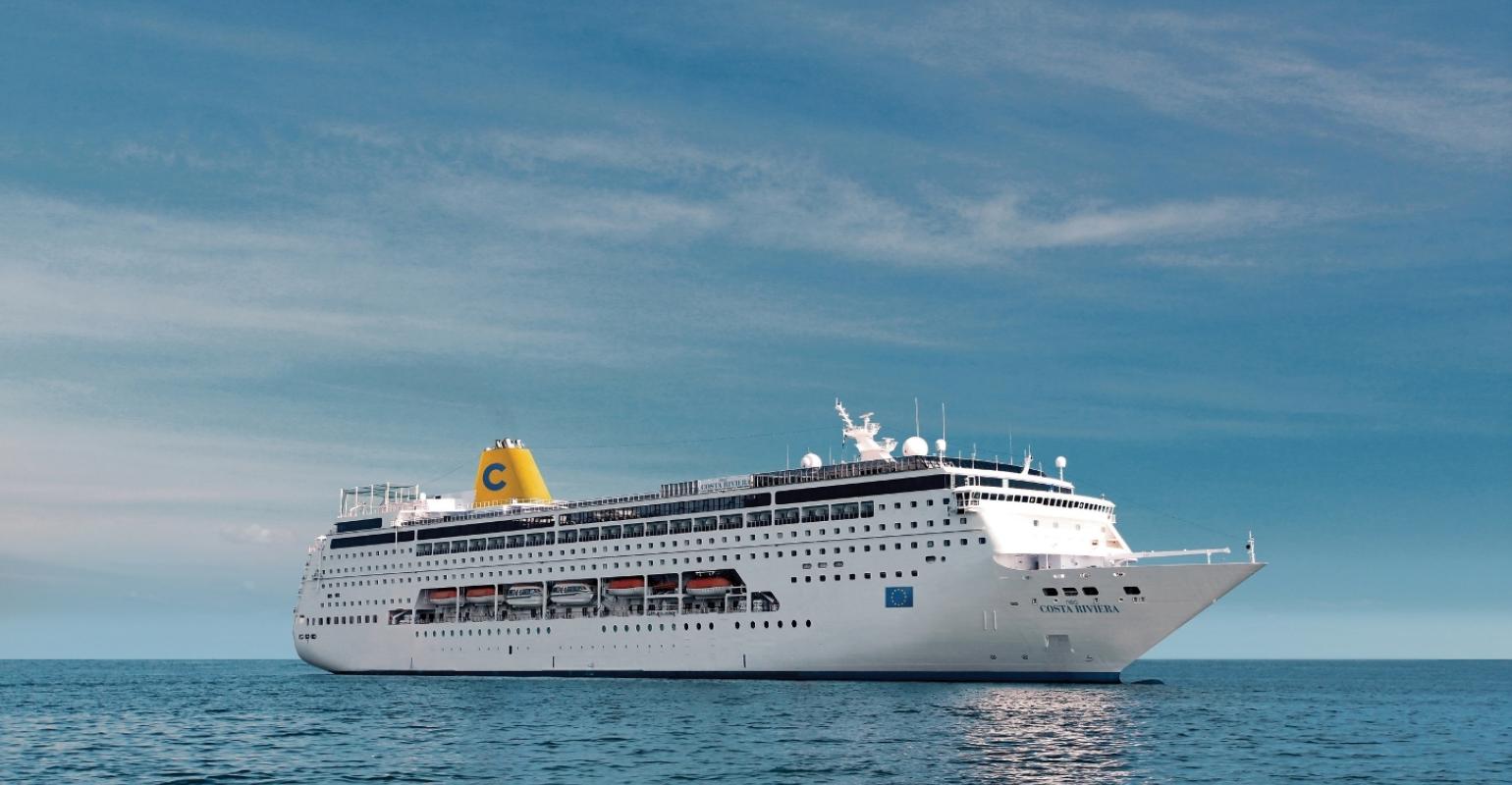 Costa neoRiviera will be going into the 'AIDA Selection' of longer cruises, including the first to southern Africa
The 1999-built Costa neoRiviera is going to be transferred to AIDA Cruises in 2019.

Following an extensive refurbishment, the ship will be named AIDAmira, and be deployed on the 'AIDA Selection' of longer cruises to more unusual destinations with longer stays and overnights in port.

AIDAmira will expand the 'AIDA Selection' program to southern Africa for the first time. In December next year, the ship will operate a 14-day round-trip from Cape Town to other ports in South Africa and Namibia.

The 'AIDA Selection' program is operated by the brand's smaller, older ships, AIDAaura, AIDAcara and AIDAvita.

Before emerging as AIDAmira, the ship will be extensively redesigned. Ninety-six of its 624 passenger cabins will be converted into suites, 80 of those with balconies. The sun deck will feature two pools and two whirlpools. There will be six bars and six restaurants.

The 1,196-passenger, 48,200gt Costa neoRiviera was built as Mistral for Festival Cruises. From 2003 to 2013, it sailed as Grand Mistral for Carnival Corp. & plc's Iberocruceros brand. Following a refurbishment, the ship emerged in late 2013 as Costa neoRiviera, initially operating longer, more unusual itineraries.

From next month, Costa neoRiviera is starting weeklong Greek Islands cruises from Bari in Italy, taking up the program that had been announced for Costa neoClassica, the ship that was sold last year to Bahamas Paradise Cruise Line.