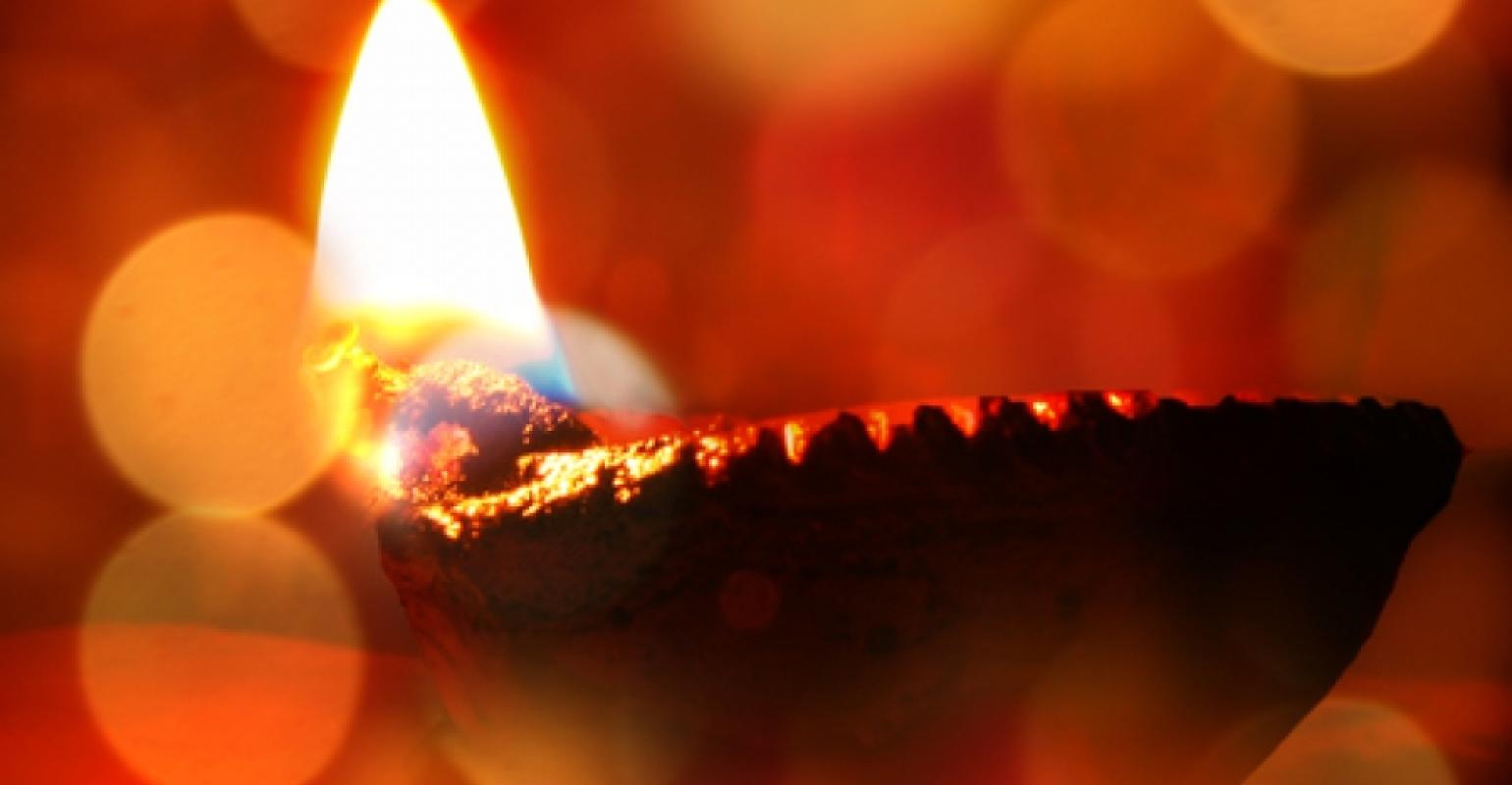 Most Indians typically associate cruising with Singapore, as their first cruise experience is likely to be a fly-cruise out of there. This is the observation of Nalini Gupta, head of Lotus Destinations which she started in 2010 and gsa for Costa Cruises since 2012.

She is offering packages for 3 and 4 night cruises with destinations such as Melaka and Phuket on Costa Victoria’s sailings out of Singapore and Penang. For destination Singapore itself, there is the enticement of visit passes to the Singapore Zoo, Gardens on the Bay, Adventure Cove Water Park, Singapore’s national Gallery and complimentary offerings at swanky upmarket restaurants. The nine sailings begin on October 25 and extend past mid-November.

Gupta told Seatrade Cruise News, 'Costa usually has sailings from Singapore during Oct-Jan, so while we are unable to capture the [Indian] market year-round, we do get a fair share of bookings from both the holiday and MICE segments due to our attractive pricing, offers for kids below 13 years sailing free with two paying adults, excellent customer interface and service, and availability of Indian cuisine.'

With ex-India cruise itineraries starting soon when Costa begins a homeport season in Mumbai with Costa neoClassica, Gupta expects Indian cruise appetite to increase and translate into more cruising out of Singapore and other international destinations.

Indian cruise industry veteran, Nishith Saxena explains: 'In the current situation, any move to homeport a ship around the western coast of India is going to have a positive impact in the overall growth of the industry. As and when we see a growth in domestic or coastal cruising in India, it would eventually expose more Indian passengers to cruising as a holiday option.'

According to Saxena, who heads Cruise Professionals which’s portfolio includes Cunard, Princess Cruises and P&O Cruises, the Indian outbound cruise business is pegged around 100,000 passengers. He estimates that almost 70% of this is in South East Asia.

'When we evaluate global sales, though India’s contribution is small, the remaining 30% constitutes high spenders who book only balcony and suites on Alaska, Mediterranean and Scandinavia sailings. What we need is not a one-season of home-porting commitment but at least a 3-4 year commitment as that would engage more tour operators to invest in developing a vacation package around the cruise product,' he advocates.

According to Buhdy Bok, president of Costa Group Asia, with neoClassica’s  homeport cruises from Mumbai from December 2016,  Costa is committing 'in a serious way' to the Indian homeport-market.

Costa neoClassica will perform a series of weekly sailings from Dec 16, 2016 - March 18, 2017. Indians can embark from Mumbai and go to destinations within India such as Goa and Cochin, and also to Maldives and Colombo which are popular destinations for Indians. In the past cruise lines such as Star Cruises have had sailing stints in India but reportedly pulled back when they proved to be not commercially viable.

Perhaps times have changed and the growing Indian cruise potential is becoming increasingly difficult to ignore despite infrastructure challenges. The 654-cabin Costa neoClassica will be the very first large cruise ship that cruises between Mumbai and the Maldives.

Prices starting at INR 41,530 per person with up to two children under 18 years cruising free. In addition, to the Italian fare onboard, cruisers will be able to enjoy a variety of Indian cuisine and the restaurants onboard will cater to special diet requirements of Indian, which includes Jain food. Adds Gupta, 'the modern Indian traveller is now seeking a different kind of thrill and cruise holidays are now featuring on the Indian traveler’s "must-experience" list.'

Cruising is the present and the future for the Indian traveller, adds Gupta.

Sailings from Europe, Alaska, the Caribbean and even Antartica are already popular not only with Indians from the metropolis but other cities as well.

Gupta expects the Mumbai to Maldives itineraries spark interest. 'This itinerary will be a visa-free itinerary and also clients will only need to take a one-way flight, with the convenience of embarking/disembarking in Mumbai. We see our Mumbai itineraries really spreading awareness about cruising among Indians, which will help make our Singapore and other international itineraries only more popular.'

As for this year’s sailings during the stretch for Diwali, the annual Indian festival of Lights, Gupta said Indians in Western and South India do not seem to mind travelling just after the the start of  Diwali celebrations on October 20. She adds, 'Indians save a large portion of their incomes for holidays, she adds. The trend of holidaying in India has been changing over the last decade.  'Indians like to take two to three holidays a year. While most still holiday during the Indian summer months (April, May, June, July), many are also travelling during other times of the year, including during public holidays.'

Costa Victoria’s November 2, 2016 sailing from Singapore,  will have over 1,000 Indians onboard. It is a popular sailing since it is right after the start of Diwali. 'On our other sailing dates in November and December, we have many large MICE groups travelling from prestigious corporates from India. The food onboard is being modified for Indians including a special India corner which will serve a large variety of Indian vegetarian food. Besides, we will have activities which appeal to Indians,' reports Gupta.

Indians tend to book very last minute, especially for Singapore, since the visa processing is quick. 'We get bookings sometimes just within 4-5 days before the sailing date,' says Gupta who believes that Indians have not yet discovered the joy of cruising. 'It’s time that everyone wakes up to it, as cruising will eventually become the new way of holidaying for Indians!'.