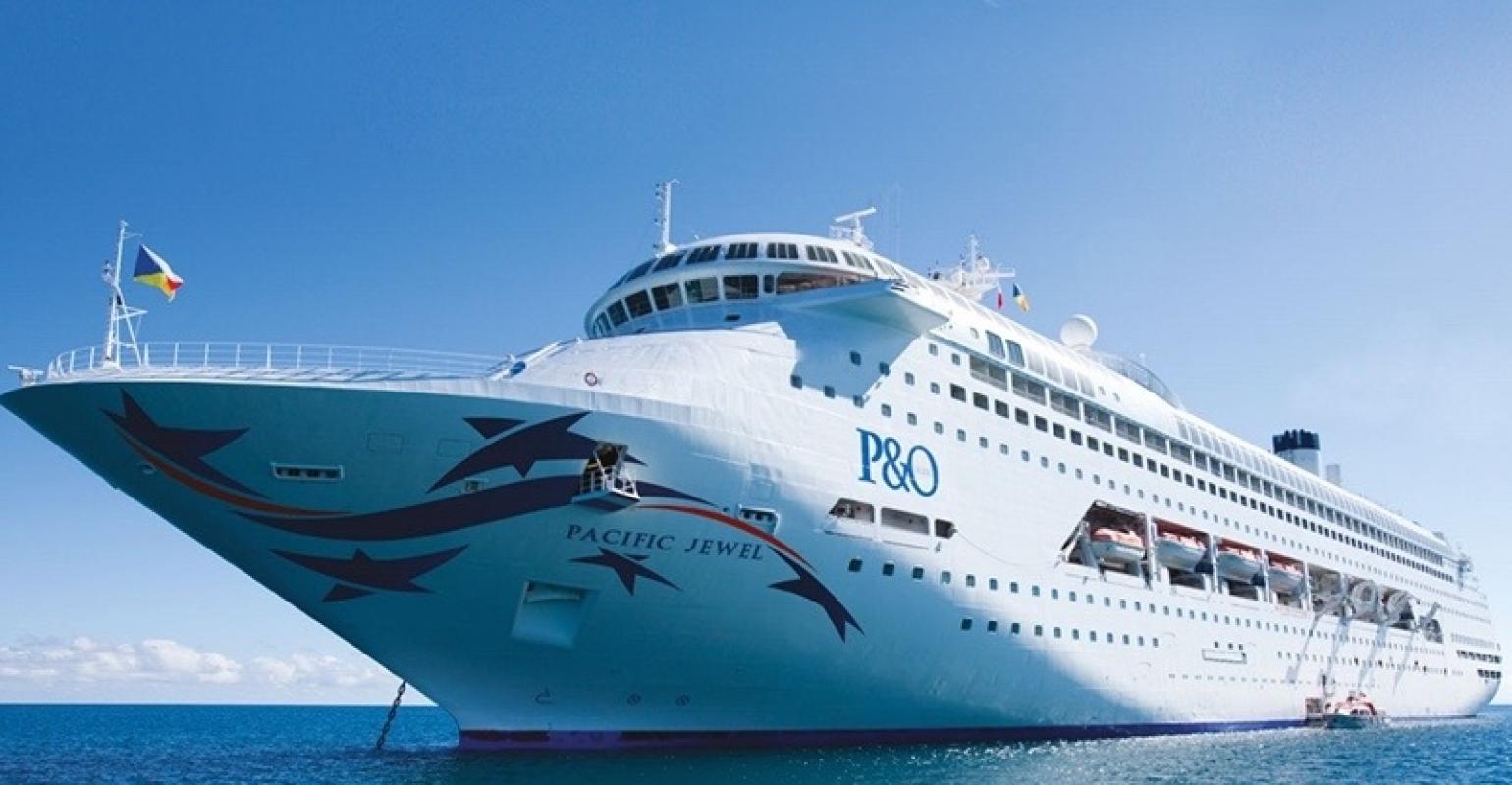 Experts say India has the potential to develop a thriving domestic cruise business—if only the costs didn't stand in the way.

India would seem ripe for cruising. It has the world's fastest growing major economy, a rapidly expanding middle class and hefty outbound travel. More than 60,000 Indians a year fly to Singapore to join cruises.

As radical as opening the China market

'India as a destination for cruise ships is not going to make a radical transformation within the cruise market. But what would be radical—potentially as radical as opening the China market—would be developing a domestic market in India,' Carnival UK chairman David Dingle told Seatrade Cruise News.

Costa Cruises is coming up on its third winter season of sailings between Mumbai and the Maldives, which are starting to attract Indians. Other lines such as Star Cruises and Louis Cruises have tested the market in years past.

'It won't be long before India acquires vessels and starts offering cruises for Indians,' Dingle predicted.

As in China, a main challenge is that the market initially requires short sailings of four to five days in line with cultural holiday norms. Mumbai has strong homeport potential; the population is so large, it probably could feed a ship. Chennai is another possibility, and has the benefit of proximity to Sri Lanka.

However, cost is a hurdle for cruise ships currently calling in India and for lines seeking to cultivate the domestic market.

Sales tax and duty on consumables

For starters, India applies a 5% general sales tax on domestic transport, including cruise tickets, and on tours, including sailings that embark in India for international destinations and even on fly-cruise programs where none of the voyage touches India.

'So why would a major cruise corporation deploying ships in all parts of the world consider India when straight away there's a 5% tax that it typically doesn't have to pay elsewhere?' Dingle said.

There's also a decade-old rule that ships have to pay duty on the consumption of alcohol, bonded stores and bunkers in territorial waters, out to 200 nautical miles. Cruise ships had been exempt until last season, when the customs commissioner in Cochin objected.

Dingle considers this duty 'unprecedented and thoroughly unreasonable' and said 'We are lobbying the government to maintain our exemption.

'A rule like that is completely unheard of everywhere else in the world,' he added. 'It's another barrier that reduces the attractiveness of India as a place for doing business.'

Still another cost is the GST applied to on-board revenues for cruises originating in India.

The government is 'quite firm' about GST for tickets, according to Keki Master, SVP-corporate for JM Baxi, one of India's leading ship's agents. Master has served on the Task Force on Cruise Tourism set up by the Ministries of Shipping and Tourism since its inception.

'This matter has been raised at the highest levels in the Ministries of Shipping, Tourism and Finance,' Master said.

The issue of duty on consumables has been escalated to the Ministry of Finance by the Shipping and Tourism Ministries and discussed at length at the Task Force on Cruise Tourism meetings. Master is hopeful that a final and positive decision will be reached before the cruise season commences in September.

He doesn't think costs have kept cruise ships from calling. 'However, if this matter is not resolved soon and positively, then I fear that a lot of international cruise lines will be doing a rethink on their Indian schedules.'

In a new initiative, India's cruise stakeholders came together today in Mumbai under the auspices of the recently formed India Cruise Lines Association (INCLA). Nitin Gadkari, minister of shipping, road transport & highways, was scheduled to attend.

Dingle called the minister a strong supporter of the cruise industry: 'He's been very helpful. He's done what he can to encourage changes in customs rules and investment in infastructure.'

With INCLA's formation, there's a great optimism, Dingle added. 'The cruise association, with a number of Indian members and suppliers to the industry—GSAs and others—demonstrates that a lot of Indians in the travel industry are feeling very positive about the cruise industry,' he said. 'That will help to encourage the Indian government.'

The message to India's Finance Ministry is 'If you want the economic benefit of the cruise industry, you have to make changes because if not, your country is not competitive.'

India 'definitely welcomes the cruise business and various positive steps have been taken' by the government and especially shipping minister Gadkari, Master said. Changing regulations is 'formidable but not impossible,' he added. When the Ministry of Shipping has taken steps like rationalizing port fees, removing ousting charges and granting priority berthing to cruise ships, it's simple. But matters involving other ministries can take longer.

Master thinks the cruise lines have been playing a constructive role by being proactive and voicing their concerns about issues. He said this is taken very positively by the Indian authorities. Together with the various reforms by Gadkari, Master is hopeful that 'in the not too distant future, India and the South Asian region will emerge as the final frontier for the cruise industry.'