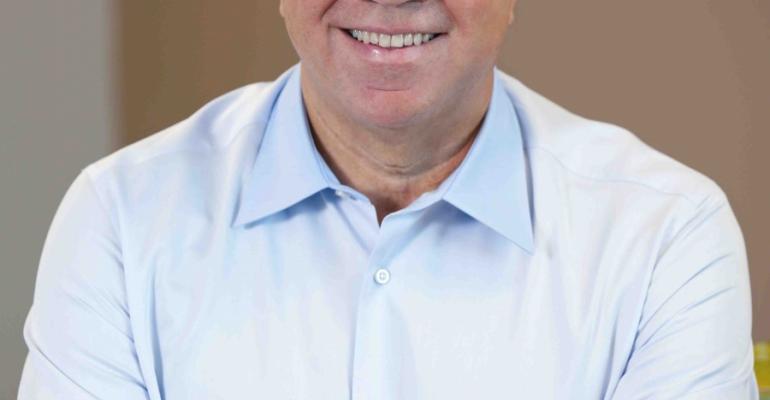 Frank Del Rio - China an option for deploying a future newbuild
Norwegian Cruise Line Holdings is forming an exploratory team to look at whether the company should venture into China, ceo Frank Del Rio said Wednesday. The head of that group will be based in China.

The exploratory team will perform its due diligence and the company will make a decision about whether or not to target China by spring 2016, investors were told. That allows two to three years before delivering the 2018 and 2019 newbuilds.

'If you go, you better put your best foot forward,' Del Rio stressed, because the market expects the latest and greatest.

Key to the decision, of course, will be whether the company can make more money in China or elsewhere. The NCLH chief sees ample opportunity to grow other international markets such as Canada, the UK, Brazil and Australia, in addition to the core US market, which has been 'one of the laggards' lately. At this point, China is simply an option for deploying a future newbuild, Del Rio said.

It would be the Norwegian brand, not Oceania Cruises or Regent Seven Seas Cruises, that makes the entry to China. Del Rio said the country has lots of millionaires with a penchant for high-end luxury and Regent would 'resonate well—but one brand at a time.'

Both Carnival Corp. & plc and Royal Caribbean sustained some years of losses before their China business turned profitable. A one-ship operation would likely not make money, so the 2019 ship or additional newbuilds would also be deployed to Asia should the strategy move forward.

'The team will study it,' Del Rio said. 'Others have begun making money there and if others can, we can.'