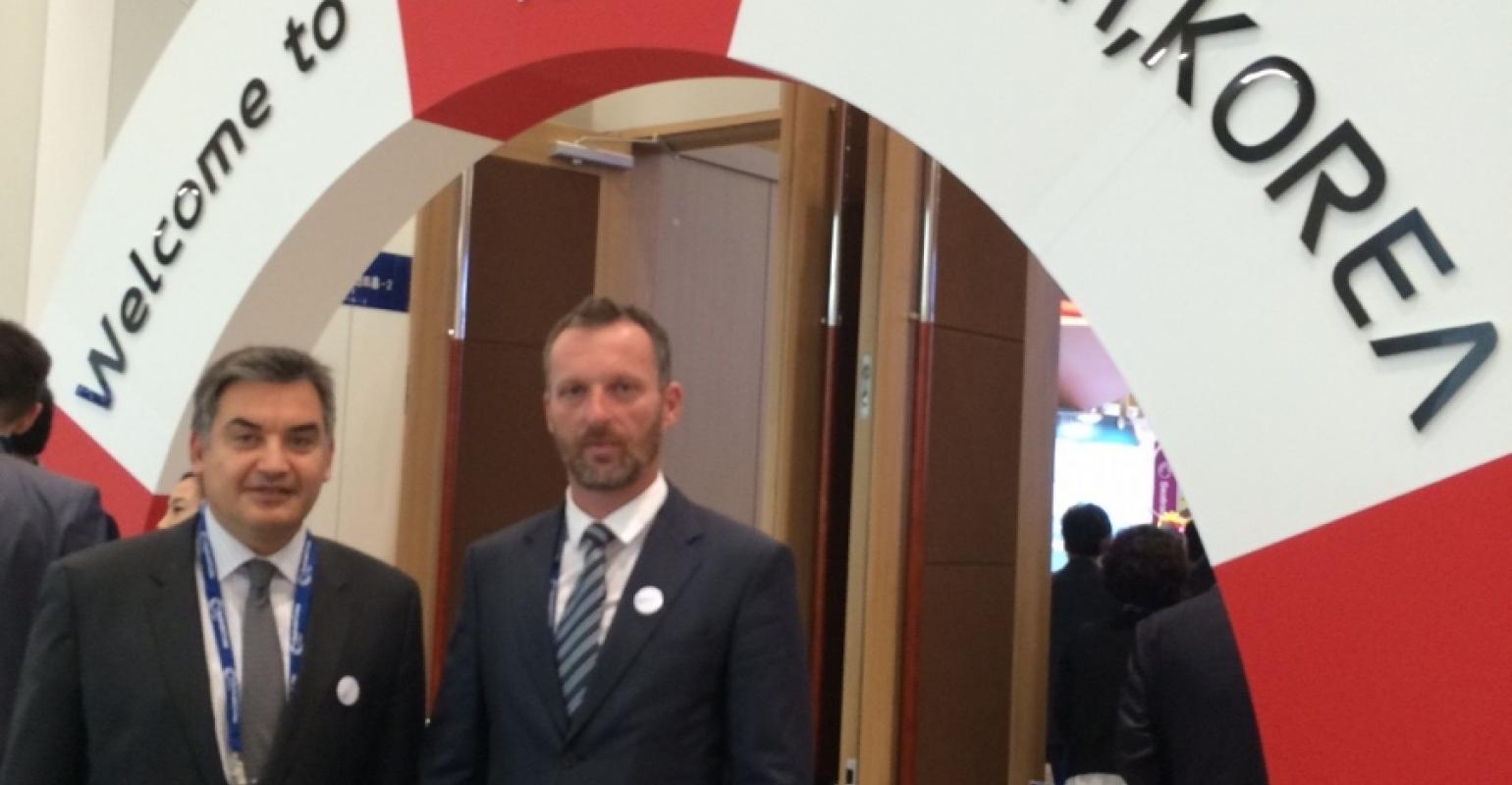 Creating a 'Cruise the Med' culture in Asia

Pavic invited travel agents to cruise to the magic world of the Mediterranean Sea explaining that there is nowhere else on earth where one can cruise to so many different countries within a short period of time and sample as many flavours, cultures and retrace the footsteps of history as one can in the Med and its adjoining seas.

MedCruise was the sponsor of the Travel Agent Training programme, with all delegates receiving the latest MedCruise Yearbook, Statistics Report, as well as a specially designed MedCruise newsletter in Korean language. The programme was attended by travel agents from different regions of the Far East, who had the opportunity to discuss with the MedCruise team on the richness of the destinations of the Med and the opportunities offered by the region.

This is part of a pioneering MedCruise project that commenced in 2014 and promotes the attractiveness of its members in the Far East in a strategy aiming to transform Asia into a key passenger source market for cruises in the Med. Earlier this year MedCruise participated at COTTM and CETCOM events in Beijing, China and launched a Chinese-language website circulating news about MedCruise ports to consumers.

MedCruise member ports further benefit from the work of the association by expanding their professional network with key travel agents around the globe.