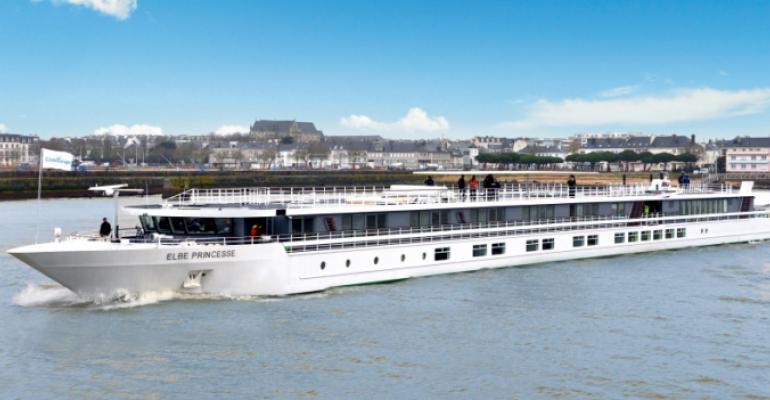 CroisiEurope is celebrating 40 years of river cruise operations in Europe and beyond.

From humble beginnings using a chartered vessel for day sailings out of Strasbourg, founder Gerard Schmittter developed and expanded the business into what is now CroisiEurope, among the global market leaders in river cruising with a fleet of 41 vessels.

In 1976, Schmitter established Alsace Croisières, France’s first river tourism venture. By chartering Le Strasbourg, a vessel belonging to the Port of Strasbourg, he established a Strasbourg-Plobsheim connection offering lunch and afternoon dancing on board.

Six years later, Schmitter acquired his own ship, L’Alsace I. Initially it operated between Lauterbourg and Plobsheim, a route later extended to Rudesheim in Germany.

In 1984 the first river cruise ships with cabins were obtained. The Hansi, Kléber and Petite France started to operate long-distance cruises on the Rhine to the Netherlands.

Schmitter’s enterprise subsequently went through a dynamic growth phase and gradually extended its operations to new destinations, including the Danube in 1991.

In 1997, the regional Alsace Croisières company rebranded into CroisiEurope and gained a European dimension expanding itineraries on the Rhone, Saone, Elbe and Po and branching into Portugal and eastern Europe. Two years later, Schmitter handed the company over to his children, Patrick, Philippe, Christian and Anne-Marie.

Schmitter, died in Strasbourg in February 2012. He was 76. Later that year the new Gerard Schmitter river cruise ship was launched and named after the founder.

Today, CroisiEurope has a modern fleet of 41 boats (including 30 river cruise ships,198-passenger Belle de l’Adriatique sailing maritime and coastal cruises in the Med and four boats along the Mekong. They are all designed, built and marketed by the company.

In 2015, the third generation of the Schmitter family joined the company launching three next-generation river vessels.

Over the past year more than 220,000 people traveled with CroisiEurope.