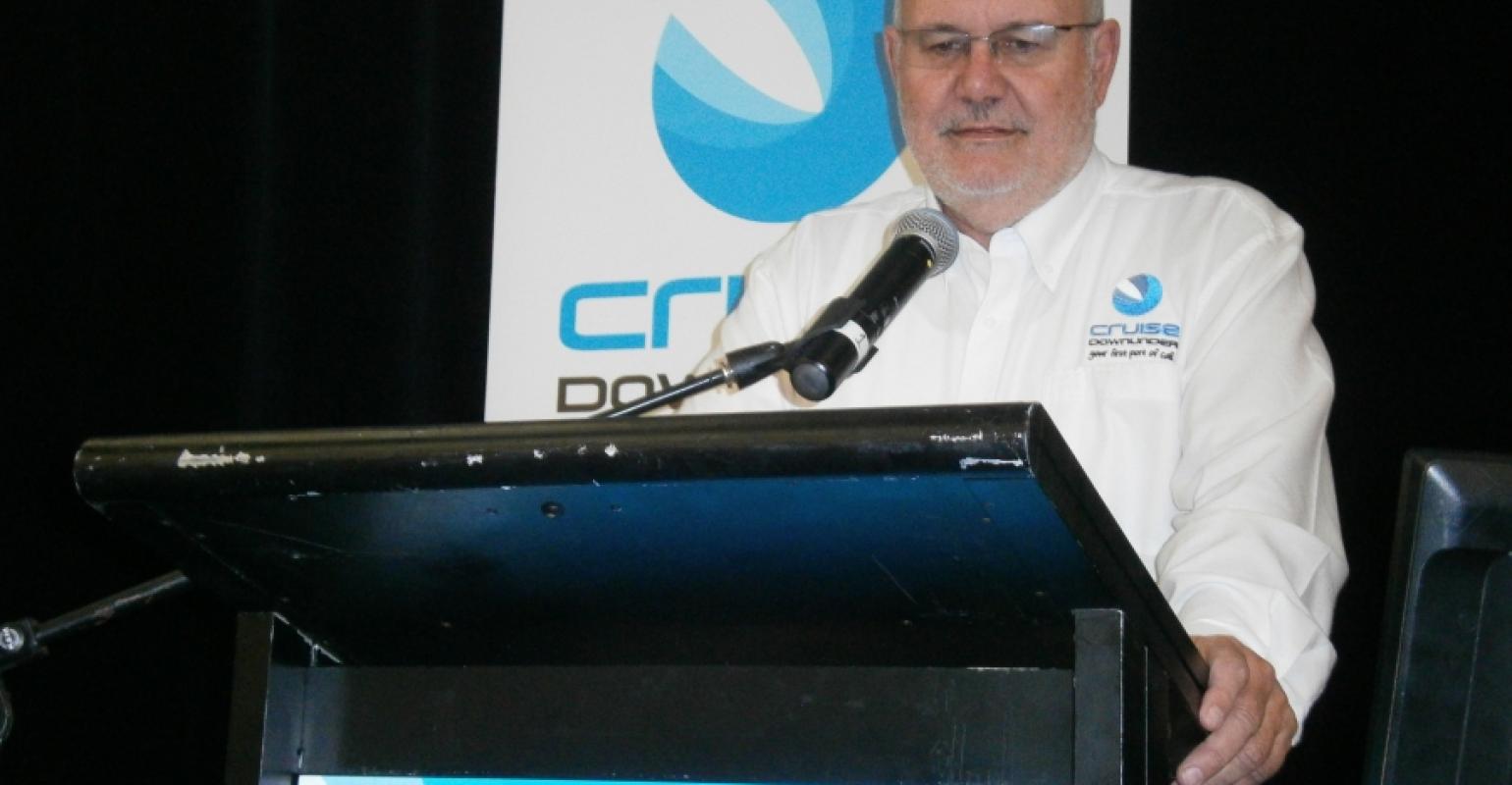 Bradford said crew spending had also hit record levels and that the economic impact was worth A$3.331bn.
He said 30 ports had been visited across Australia and there had been a record 874 port visits, including 427 turnarounds.
A total of 2.421m passengers arrived in Australian ports, spending A$902.7m. Crew expenditure reached A$86.8m.
Bradford said the future is rosy, with seven new ships coming to Australia in 2015-16—Noordam, Golden Princess, Explorer of the Seas, Pacific Eden, Pacific Aria, Costa Luminosa and Azamara Quest.
The A$1.3bn Ovation of the Seas, currently under construction in Germany, will arrive in Fremantle on December 6, 2016. She will make several trans-Tasman cruises before leaving Sydney on January 23, 2017, on a repositioning voyage to Singapore.
The full 50-page Economic Impact Report will be available in the coming weeks.
Copyright © 2021. All rights reserved.  Seatrade, a trading name of Informa Markets (UK) Limited.
0 comments
Hide comments
Related