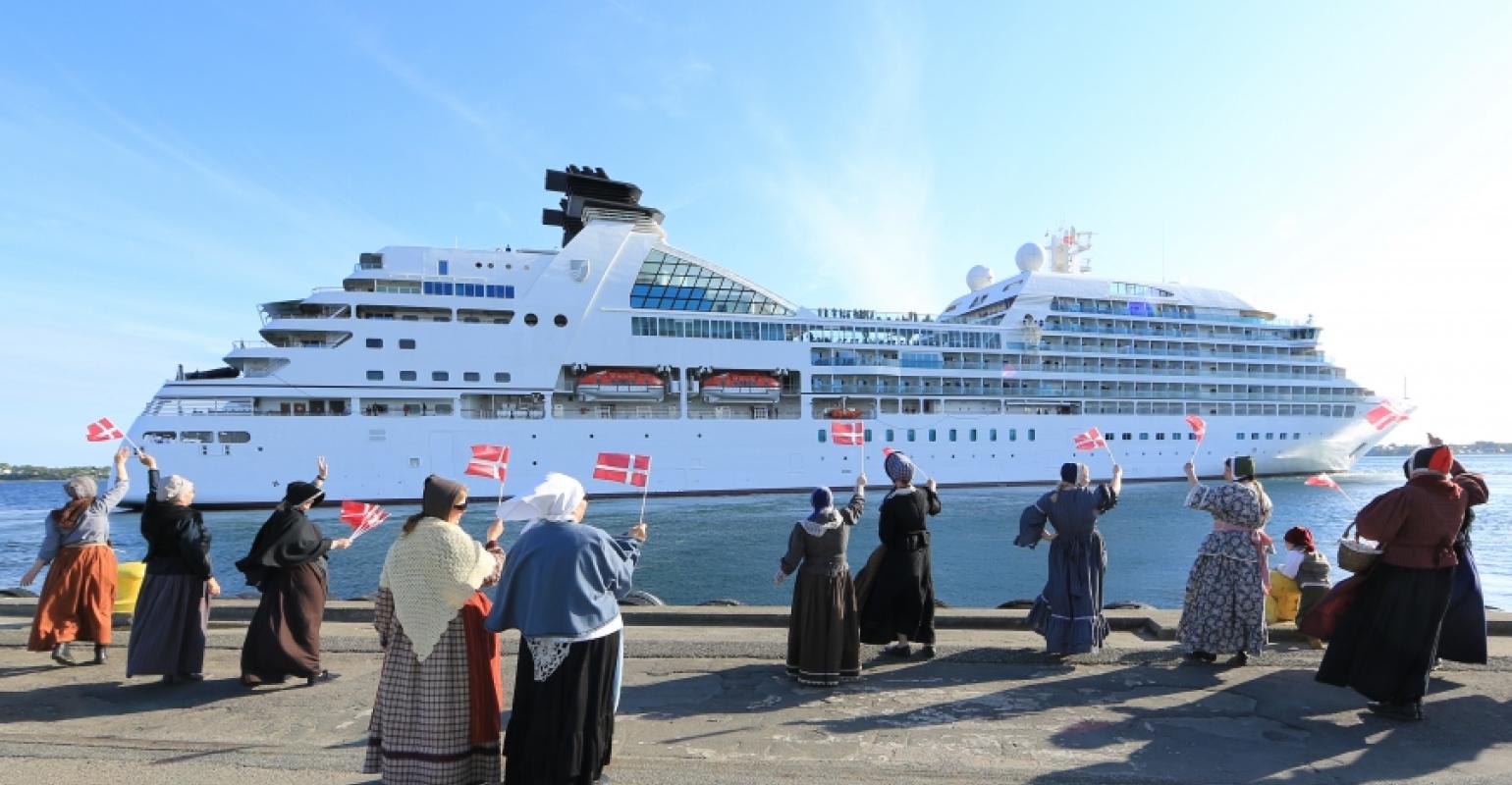 Cruise Fredericia is a part of ADP A/S, which owns and operates the ports of Fredericia, Nyborg and Middelfart.  They collectively started their cruise push in 2013.

Fred Olsen Cruise Lines' Braemar was the first caller to Nyborg on May 9i. Two days later, the same ship also visited Fredericia as part of a mystery cruise whilst Seaborn Quest, the final trio of visitors, berthed at Frederica's Kastel Pier last Friday.

'Not knowing much about the ship, the itinerary, where it’s coming from or travelling to, is very exciting, I think.'

Fredericia Port has a water depth of 12mtr alongside a dedicated cruise quay of 350mtr, located 42 nautical miles from the international deep-water route of the Great Belt providing cruise ships with easy access to the region.

'Our value proposition is that we are credible, close and cruiseable and I believe these characteristics to be our strongest selling points,' says Klok Thomsen.