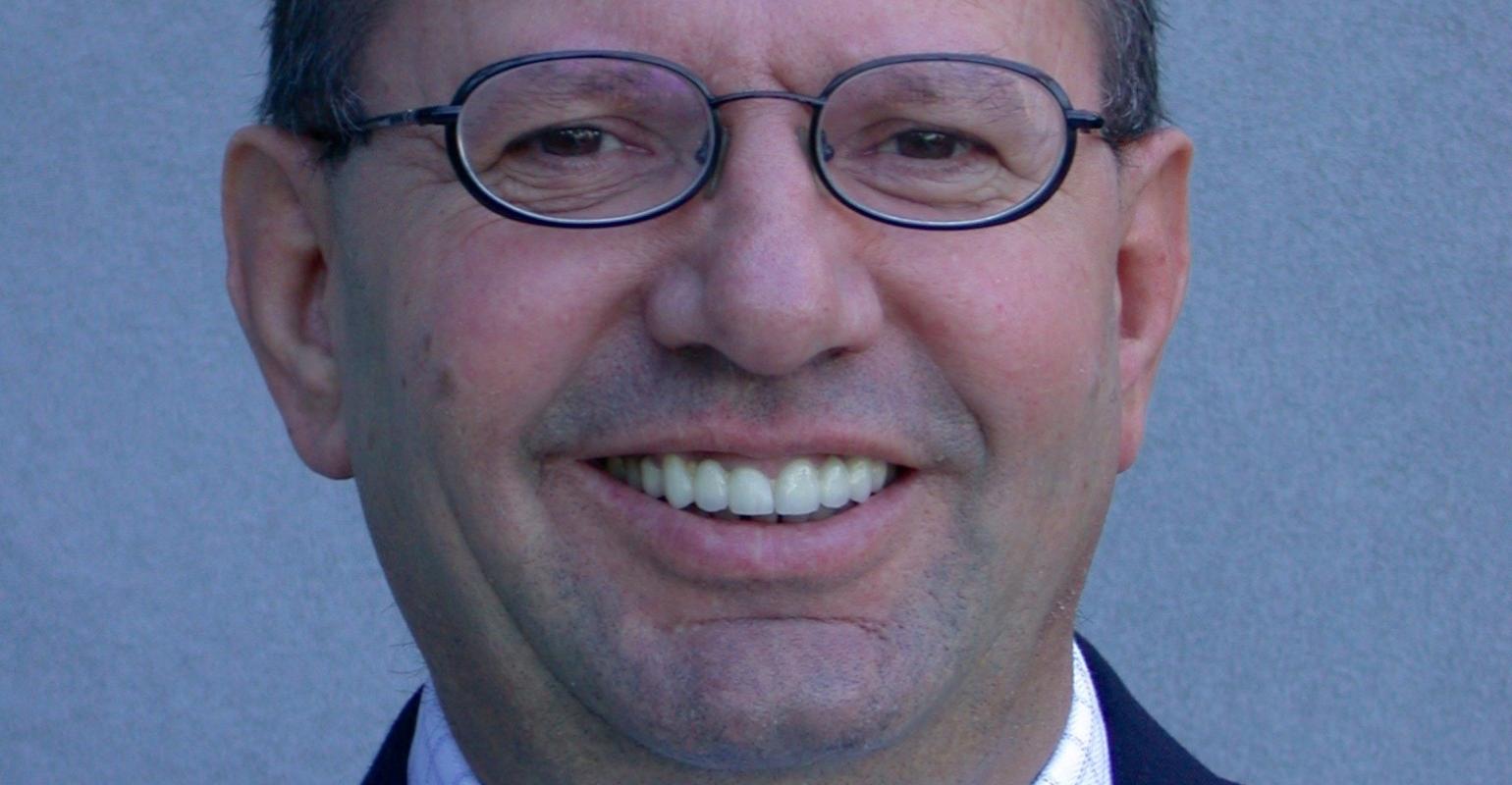 Update: Services are scheduled in Croatia, with visitation on March 9 in Gorica and funeral and burial March 10 at Cemetery Gorica. Natko Nincevic, a popular professional who worked his way up from assistant maitre d' on the ships to svp hotel operations at Carnival Cruise Line, died Friday in South Florida.

'He was a bright man, very intelligent. He spoke numerous languages. He was always thinking about what could be done to make everything better,' said Everette Phillips, who led Carnival’s catering division and recruited Nincevic to a shoreside job, where he rose through the hotel operations ranks.

'Everyone loved him. He was an all-around great person,' Phillips said.

'He was one of the pillars of Carnival Cruise Line that led to the success of the company, a wonderful guy and true team player,' according to Roberta Jacoby, who was Nincevic's colleague at Carnival and his boss for a year. HIs knowledge, through years of experience shipboard and shoreside, was evident, and the crew loved and respected him, added Jacoby, now managing director, global tour operations, Royal Caribbean Cruises Ltd.

Roger Blum, another former Carnival operations executive, first worked with Nincevic on the ships and then ashore.

'He was always a great guy to work with, with a tremendous understanding of life at sea and how we could make that life better for the crew and the guests at Carnival,' said Blum, principal, Cruise & Port Advisors.

A native of Croatia, Nincevic started as assistant maitre d' then maitre d' on ships like Mardi Gras and Carnivale. In the early 1980s he went shoreside to broaden his skills and worked in Montréal at properties including Trusthouse Forte and Hilton. He returned to Carnival in 1984 as a food and beverage manager on the ships.

Phillips brought Nincevic shoreside in 1990 as F&B director, and he was promoted to vp three years later. In 1997, when Phillips left, Nincevic succeeded him as vp hotel operations. He moved up to svp hotel operations in 2000, a role he held until 2009.

Co-workers described him as the backbone of Carnival’s hotel operations department for many years. 'In fact, he laid the framework for the way that our hotel operations division is run to this day with departments such as F&B, youth programming, spa, housekeeping, purchasing, photo and other areas under one umbrella,' noted Cyrus Marfatia, vp culinary and dining.

In 2009, Nincevic's job switched to svp food and beverage, and he retired from Carnival in 2010 for health reasons.

'He was not only a wonderful and kind man but also a great leader, mentor, co-worker and friend,' Marfatia said. 'His contributions to Carnival and the cruise industry are immeasurable, and he will be greatly missed.'

Nincevic lived with his family in Parkland, Florida, and is survived by wife Pauline, a former Carnival crew member, and daughters Natalia and Azzara.