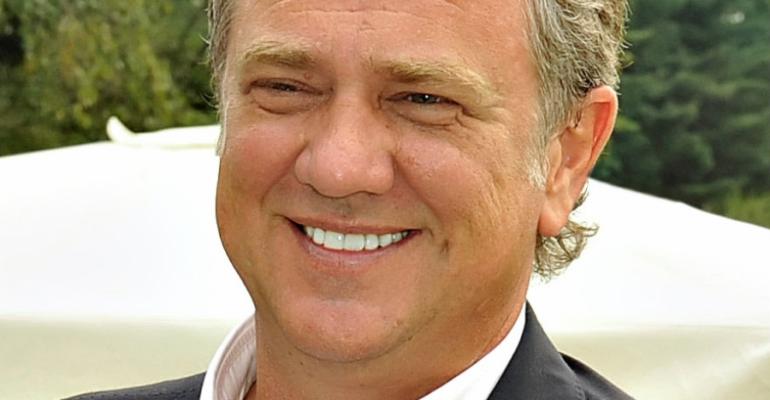 The cruise industry’s direct contribution to the combined economies of Europe grew by 4.7% to €16.2bn in 2013 with the UK economy the second highest beneficiary after Italy, according to a report released today by the Cruise Lines International Association (CLIA).

The overall contribution of the cruise industry, including indirect items such as spending by cruise line suppliers, to the economies of Europe jumped 22% to €39.4bn.

European shipyards received a net increase of five ships on the orderbook. 27 ships are under construction for delivery over the next four years, with a combined capacity of over 76,000 passengers and accounting for over €12bn in total investment.

The number of Europeans who took a cruise last year was 6.36m, while the worldwide passenger figure was 21.3m.

Pierfrancesco Vago, CLIA Europe’s chairman, said: ‘The positive results achieved this year reaffirm Europe’s position as a dynamic hub at the core of the global cruise industry. The cruise industry keeps generating great economic benefits for Europe during this crucial period of recovery, producing much-needed employment for European citizens as well as new business for its industries and revenue for its states.’

Jo Rzymowska, Chair of CLIA UK & Ireland, said: ‘The cruise industry’s multi-billion pound investment in UK plc is paying ever-increasing dividends for the British economy. The UK leads the field, accounting for more passengers and more jobs than any other European country.’

The trend of more holidaymakers starting their cruises from UK ports saw Southampton retain its position as Europe’s largest embarkation and disembarkation port, with total passenger numbers including ‘day visits’ climbing 7.5% to 1.64m in 2013.

According to the report, compiled on behalf of CLIA Europe by GP Wild and Business Research and Economic Advisors, in 2013 there were 43 cruise lines domiciled in Europe, operating 125 cruise ships operating and 145,000 lower berths. Another 73 vessels, with 104,000 lower berths, were deployed in Europe by 24 non-European lines.