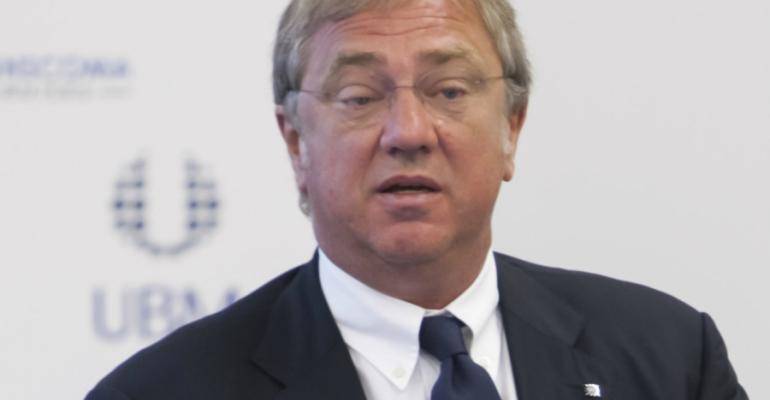 Vago: ‘The results confirm once again cruising’s enormous contribution to the European economy at a crucial point in its recovery'

The cruise industry’s direct contribution to the combined economies of Europe grew by 2.8% to €16.6bn in 2014 with the Italy, Germany and UK economies (in that order) the three highest beneficiaries, according to a report released today by Cruise Lines International Association.

The overall contribution of the cruise industry, including indirect items such as spending by cruise line suppliers, to the economies of Europe grew 2.1% from €39.4bn to €40.2bn.

At the outset of 2014 there were 23 cruise ships on order at European shipyards. Currently, including deliveries during the first half of 2015, European yards are contracted to build 29 cruise ships with a combined value of €16bn through to 2018.

Germany has overtaken the UK as Europe’s biggest cruise market, with a 27.7% share of passenger numbers in 2014, a year when 1.77m Germans took an ocean cruise. This was a 5% increase from 2013.

The number of Europeans cruising last year was 6.38m, while the worldwide passenger figure was 22.04m.

‘The results confirm once again cruising’s enormous contribution to the European economy at a crucial point in its recovery. The cruise industry continues to create vital jobs and wealth as the continent slowly but surely emerges from the devastating economic slump,’ CLIA Europe chairman Pierfrancesco Vago said.

The UK remains Europe’s second biggest cruise market, with a 25.7% share of passenger numbers in 2014, when 1.64m British passengers took an ocean cruise.

Southampton retained its position as Europe’s largest embarkation and disembarkation port, with a total of 1.57m passengers passing through in 2014.