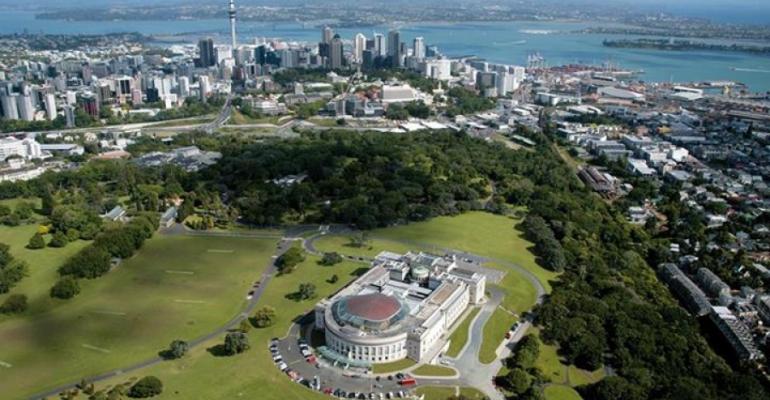 Thompson, who has worked with Royal Caribbean and Celebrity Cruises for more than 19 years, was formerly a Celebrity hotel director.

CLIA Australasia’s executive director, Neil Linwood, has also been named as a panellist. Linwood was previously svp strategic development for Carnival Australia and was project manager-financial systems for the Asia Pacific region of Hilton International.

As previously reported, Simon Douwes, director of deployment and itinerary planning for Holland America Line and Steven Young, director of port services and government affairs for Carnival UK, are the keynote speakers.

The venue for CNZ 2015 on July 31 will be the Greco-Roman inspired Auckland Museum, situated in the city’s Domain, a large public park close to the central business district, where the inaugural conference was held in 2013.

Cruise New Zealand gm Raewyn Tan said the conference is a must for the region’s cruise and tourism stakeholders. Non-members are welcome.