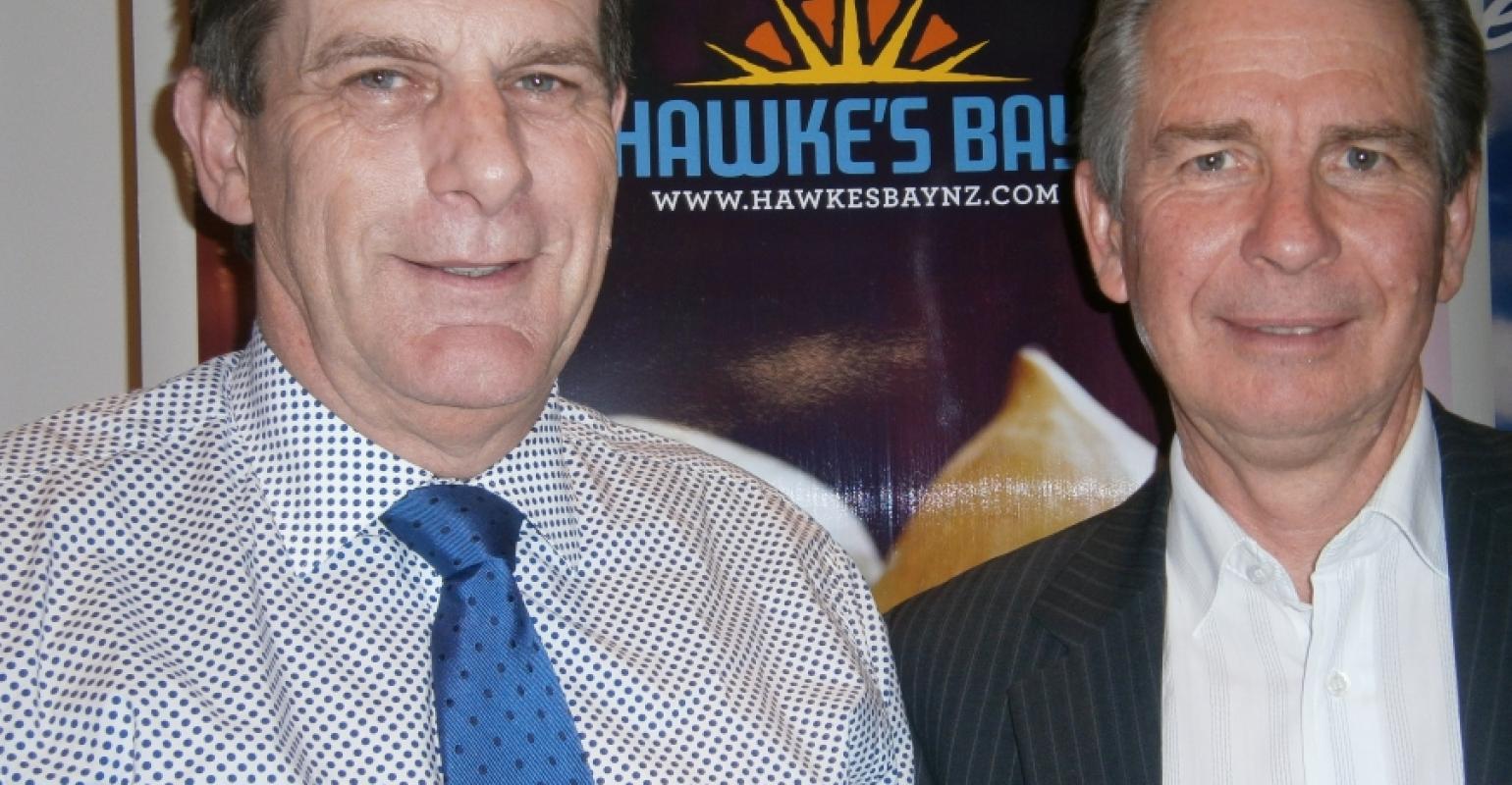 Delegates at Cruise New Zealand 2014 in Napier on Friday were given details of a 2014-16 Strategic Plan that has four key objectives.

The plan is to deliver a greater depth of data to drive a better understanding of the cruise business, to push for Auckland to become an exchange hub, to advocate for appropriate infrastructure at key cruise ports and to ensure New Zealand remains a cruise-friendly destination.

It will undertake a membership recruitment drive and will hold open annual conferences in Auckland every two years, alternating with regional ports.

Outgoing chairman Graeme Marshall said after many years and much work, the cruise sector as a contributor to the New Zealand visitor industry and economy has finally begun to achieve the recognition it deserves.

Marshall said a new Economic Impact Report to be released shortly will address the ‘incredible’ situation where more than 143,000 visitors and almost 78,000 crew are not recognised in official visitor statistics as anything more than ‘transit’ passengers.

‘Even more significant is that these numbers are variously distributed throughout more than 10 destinations in this country, spending money and sampling this amazing diverse destination.’

Marshall said New Zealand’s future as a cruise destination depends on Auckland having the capacity and facilities to handle large passenger exchanges on multiple ships.

‘To efficiently handle exchanges of up to 7,000 people and their luggage is going to require enormous planning and development, not only at the Ports of Auckland but also Auckland International Airport, across the transport network and accommodation sectors,’ he said.

‘Auckland would create an alternative to Australia as the South Pacific cruise hub and will attract more business to this country.’