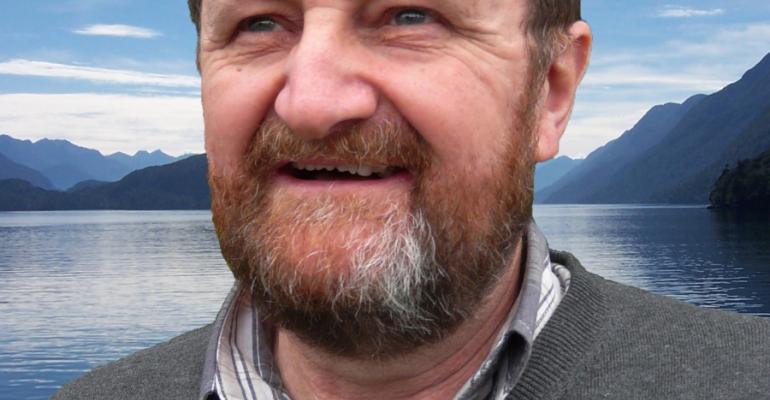 Capt. Kevin O’Sullivan, chairman of Cruise New Zealand, will give a presentation at the first South Pacific Cruise Forum to be held in Papeete October 16-17.

O’Sullivan, regional harbourmaster and maritime manager for Environment Southland, one of New Zealand’s most spectacular cruise regions that takes in Milford and Doubtful Sounds, said the country is keen to maintain common interests with its Pacific neighbours.

At Seatrade Cruise Global in Miami this year, he promoted Auckland as an ideal turnaround port for the South Pacific.

CLIA Australasia gm Brett Jardine issued a statement in Sydney today saying the upcoming forum, which is being operated by CLIA executive partner South Pacific Cruise Alliance, is ‘an important event in the region’s cruise calendar.’

Jardine said it will highlight the development of the cruise sector in the South Pacific with the aim of further promoting the region to cruise lines.

‘Cruise lines are continuing to open up new ports in the region and offering new itineraries that take cruisers to some of the most picturesque islands,’ he said.