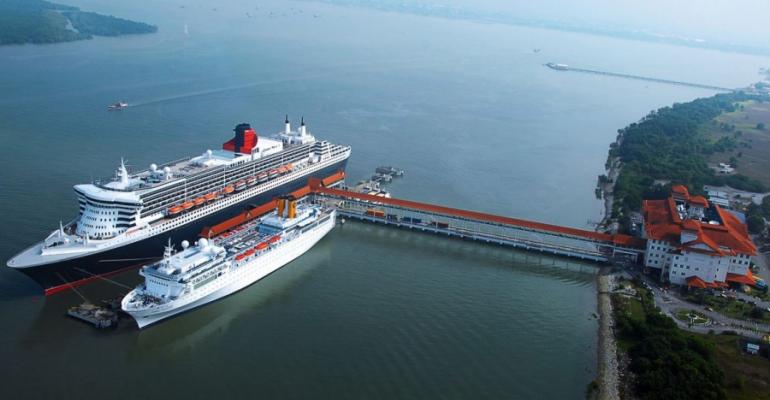 Malaysia welcomed the highest number of transit calls
Cruise lines, their passengers and crew spent US$1.66bn in Southeast Asia in 2014, according to statistics compiled by Cruise Line International Association.

CLIA’s study covered five Southeast Asian countries – Indonesia, Malaysia, Thailand, Singapore and Vietnam and shows that the number of port calls in the region has grown by 28% from 2013 to reach a record 1,973 in 2015.

There were a total of 1,672 cruise ship calls at the destination ports of the five countries.

A quarter of them were turnaround port calls and the remaining 75% transit and overnight port calls.

Cruise passengers were the bigger spenders, spending a total of US$1.47bn while crew spent US$22.9m.

Malaysia will welcome 580 port calls in 2015, the second largest number in Asia after Japan. Singapore with 374 calls is also among the top ports with over 200 total calls in 2015.

‘These are very encouraging results and a positive sign for future success. Such dynamic growth confirms that Southeast Asia’s great potential as a major international cruise market is being realised, said Ann Sherry, chair of CLIA Southeast Asia and also ceo, Carnival Australia.