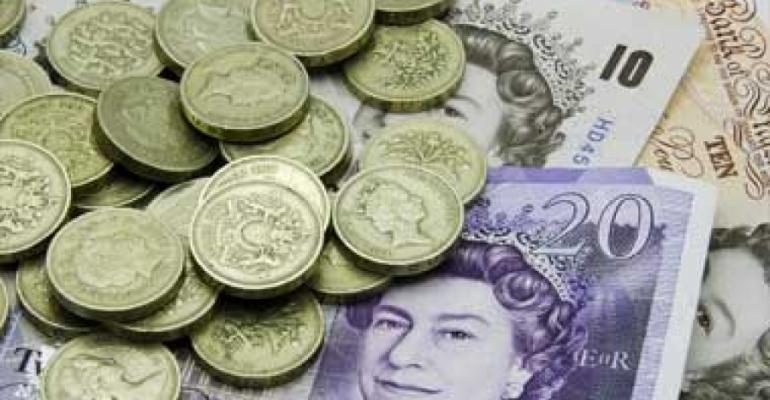 The pound dipped to a 31-year low against the dollar
Cruise stocks sank further on Monday as the global repercussions of Britain's vote to leave the European Union intensified. Nervous investors offloaded shares in high-volume trading, and the pound hit a 31-year low of 1.32 to the dollar.

Barron's reported Susquehanna expects Carnival to be conservative in its Tuesday guidance since the stock isn't like to be rewarded near term for a better outlook. Even if Carnival were optimistic, Susquehanna said, 'it’s probable that the market wouldn’t believe them and would instead believe it is just too soon to see the demand shock.'