Cruise stocks tumble with the markets on 'Brexit' stunner 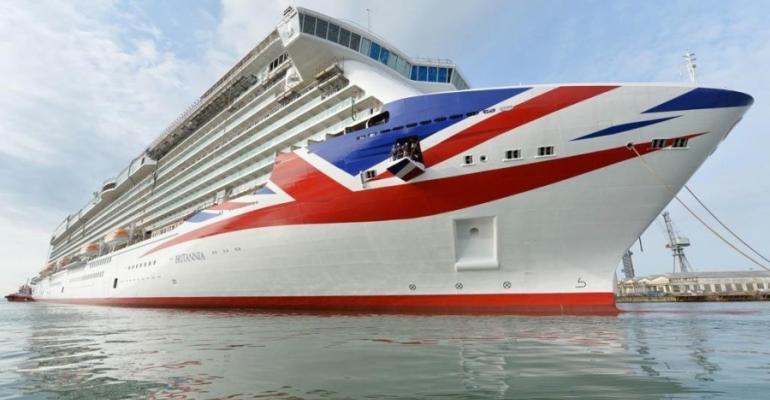 According to Reuters, more than $2 trillion was 'wiped off the value of world stocks.' The pound fell as much as 10% against the dollar to levels last seen in 1985, before settling at 1.36.

Economist Neil Irwin, who writes for The New York Times, said stock market declines like today's are 'nothing to be too concerned about.' The greater risk, in his view, is recession, sparked by a drop in business confidence and a rise in uncertainty along with limited responses by central banks. Irwin said if this happens, recession could be a 'major risk in Britain and something of a risk in the rest of Europe and the United States.'

Recession, needless to say, would be bad for the cruise business. But it's way too soon to know the repercussions of Britain's EU exit, and opinions certainly vary. Financial analysts will likely press Carnival Corp. & plc management for their views during the company's second quarter earnings call on Tuesday.

'Before today, we believed that near-term pricing trends had been holding up well in the cruise space,' William Blair analyst Sharon Zackfia said in a note. With the 'specter of greater disruption in Europe,' she added, William Blair continues to favor Royal Caribbean, 'given its global passenger sourcing structure, less exposure to Europe and lower valuation.'

William Blair said Carnival's EAA brands, including Britain's P&O Cruises and Cunard, comprised about 35% of the company's revenue last year. The brokerage said Royal Caribbean has about 20% of its capacity in Europe this year, and estimates European passengers account for about 25% of RCL's revenues.

In a research note early this week before the vote, Wells Fargo Securities ventured that investor concerns about Britain's potential EU exit were the main reason for cruise stocks underperforming since late May, with China pricing and softer North American consumer demand for Europe cruises as other factors.