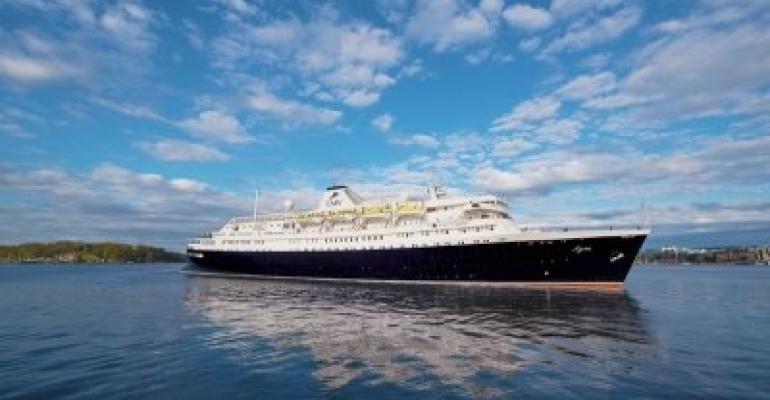 'The single greatest factor behind the upturn in both turnover and profit is linked to our cruise ship business,' ' CMP CEO Barbara Scheel Agersnap said. In April 2018, CMP inaugurated the new cruise ship quay in Visby. This, in combination with larger vessels and more calls at both Copenhagen and Malmö, led to 953,000 passengers during the season.

'2018 was a good, strong year for CMP. Although we can see a decrease in certain volumes, for example in the oil sector, overall all business areas have made progress with increased operating margins,' Scheel Agersnap said.

'We deem this to be the result of the hard work put into ensuring that we focus on the right things: working more efficiently and taking advantage of any business opportunities that arise.'