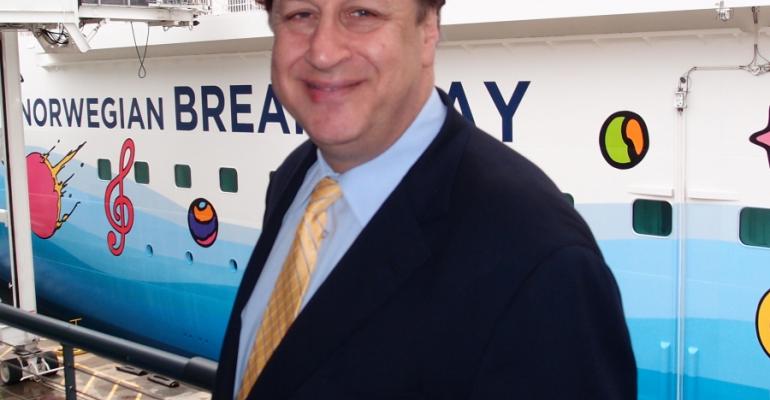 Aron, a Starwood director since 2006, steps into the role following the resignation of Frits van Paasschen, president, ceo and a director.

Aron will act as interim ceo while the Starwood board conducts a search for a permanent replacement that will include both internal and external candidates. Van Paasschen will continue with Starwood as a consultant to assist in the transition.

'Having served on the board for almost a decade, I know where Starwood has been and where it’s headed, and am excited to lead the company as we continue to work to increase value for shareholders and customers,' Aron said.

Since 2006, Aron has been a senior operating partner at Apollo Management and ceo of World Leisure Partners, a leisure-related consultancy. He facilitated Apollo acquiring a controlling interest in Norwegian Cruise Line, Oceania Cruises and Regent Seven Seas Cruises.

He was president and ceo of Kloster Cruise/Norwegian Cruise Line from 1993 to 1996.