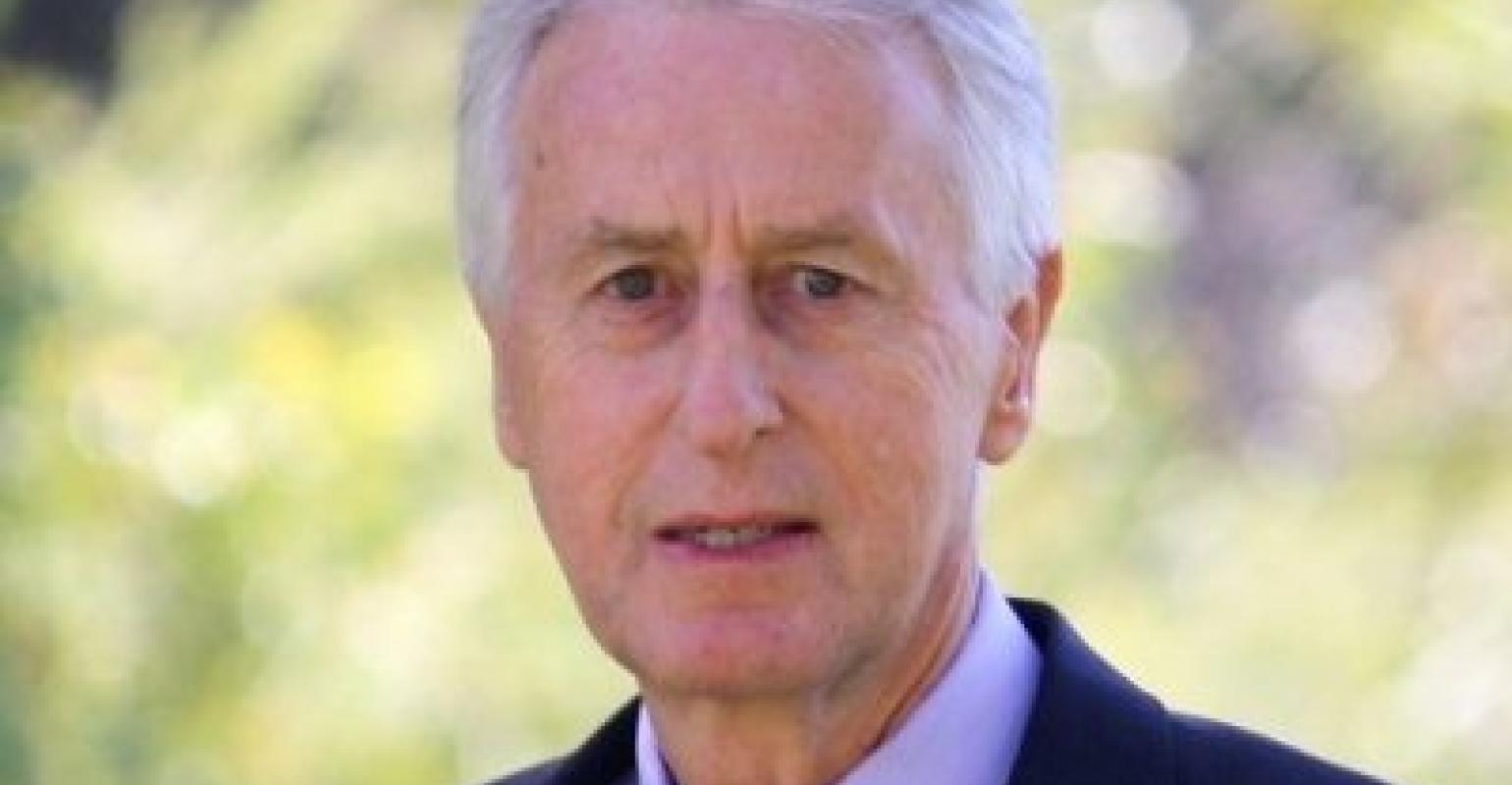 Ross Dowling is a regular speaker at ACA annual conferences

Professor Ross Dowling, chairman of Cruise Western Australia, was made a Member of the Order of Australia (AM) in the Queen’s Birthday Honours handed down on Monday.

It follows the Medal of the Order of Australia (OAM) that Dowling received in 2011.

He retired from his position as foundation professor of tourism at WA’s Edith Cowan University in 2018 after 16 years, but remains an honorary professor.

‘Ross has been one of the key drivers behind the WA cruise committee and has helped  to establish cruise as a critical part of the overall tourism strategy for the state,’ Jill Abel CEO of the Australian Cruise Association said.

Putting cruise on the curriculum

‘His work as an educator at Edith Cowan University has seen cruise now included as part of the tourism curriculum and he has inspired many students to follow careers in the cruise tourism industry,’ Abel said.

‘He is a regular speaker at our annual conferences, guiding and mentoring fellow members. He has also been an invited lecturer on many ships.

‘We are delighted that his efforts continue to be acknowledged and look forward to our ongoing work with him.’