Cruisers will help pay for US ground transport under new bill 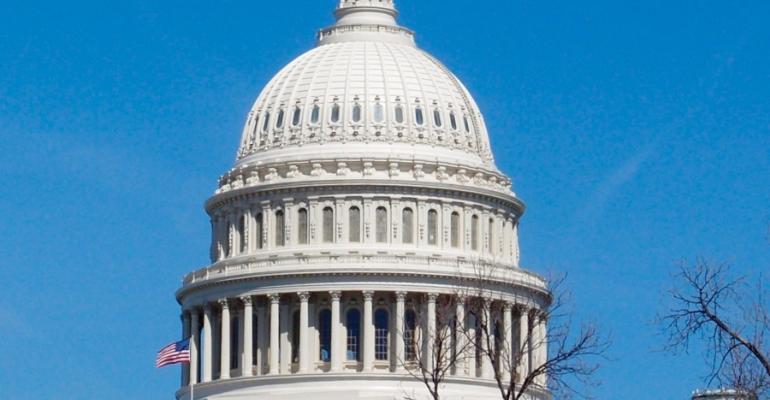 Cruise (and airline) passengers will be helping pay for US surface transportation improvements that are part of a massive $305bn infrastructure bill passed by Congress on Thursday.

The FAST Act, which President Obama is expected to sign into law, will be funded partly by Customs user fees that will be tied to inflation.

Cruise lines and airlines had objected to a fee that is not related to services for their customers.

'It is CLIA’s view that Customs fees should be used only for Customs services,' Cruise Lines International Association said in a statement to Seatrade Cruise News.

The Customs inspection fee for cruise passengers is currently $5.50 per person. The FAST Act adjusts user fees for cruise (and airline) passengers based on increases in the Consumer Price Index. If the CPI is under 1%, no adjustment would be made.

The fee would be raised at the beginning of the fiscal year (April) to reflect any CPI hike for the preceding 12-month period. An increase would be rounded to the nearest dollar.