Cruising thrives but Vago flags testing times ahead in Europe 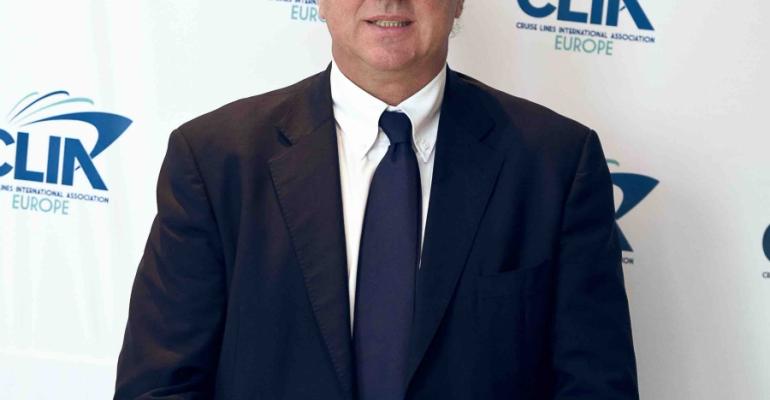 CLIA Europe chairman Pierfrancesco Vago - 'Whilst the future [for Europe] is bright, it could be brighter’ (Photo: MSC Cruises)

Thanks to the cruise industry's adaptability and resilience, 2014 was another growth year, and the future is bright. However, Europe's economic issues, port infrastructure and regulatory matters pose challenges, CLIA Europe chairman Pierfrancesco Vago told Seatrade Europe's opening session in Hamburg.

Citing already published figures that 6.4m Europeans took a cruise holiday in 2014, providing a record total contribution of €40.2bn to European economies, Vago said, ‘While 2014 numbers tell of a strong year, they also speak of challenges that may test these qualities in coming years.’

Keys to why Europe keeps getting stronger are a high degree of diversification in cruise products that attract new cruisers, year-round cruising gaining traction and a growing number of destinations.

Much of this is due to an 11.4% decrease in capacity in the Mediterranean as ships were redeployed, in particular to the Caribbean and Asia. The strong dollar and weak euro are providing another incentive to take cruise ships out of the eurozone, Vago stated.

‘However, Europe has never stopped growing and whilst the future is bright, it could be brighter,’ he added.

These subjects were the focus of Seatrade Europe's opening State of the Industry session, moderated by international journalist and broadcaster Todd Benjamin.