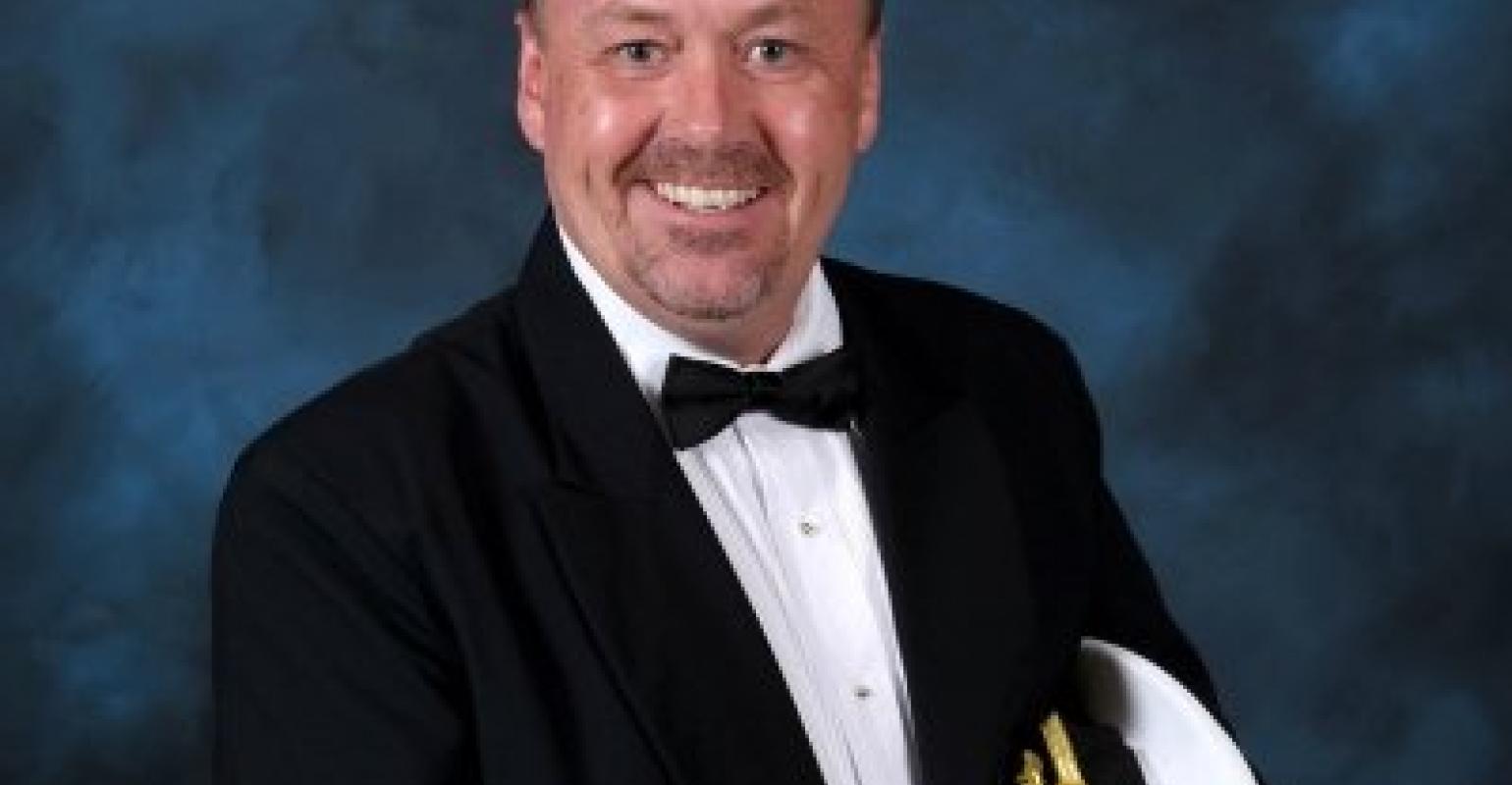 Larsen brings decades of diverse nautical experience that began in his native Sweden and spans the cargo industry, Swedish Royal Navy, private super-yachts and numerous cruise ships. He joined Crystal in 2016 as captain of Crystal Esprit before moving to Crystal Symphony, where he currently serves.

Crystal President and CEO Tom Wolber called Larsen 'the ideal leader' for Crystal Endeavor: 'He has led Crystal ships for several years with incredibly skillful precision and judgment, with a passion for exploration as well as a warm character that he shares with our guests and crew.'

Larsen’s seagoing career began in 1984 when, at 16, he started as a second cook before changing to the deck department. He climbed the ranks and entered the Swedish Royal Navy as seaman and bosun, then graduated from Kalmar Maritime Academy with a master mariner degree. He spent nearly two decades with an Asia-Pacific cruise operator as staff captain and captain, helmed a private super-yacht in the Mediterranean Sea and Indian Ocean, and was recruited by Crystal in 2016. Larsen is also licensed private pilot, a master scuba dive trainer and submarine pilot.

Larsen will join Crystal Endeavor early next year during its construction at MV Werften.