Crystal brews up a craft-beer-themed cruise 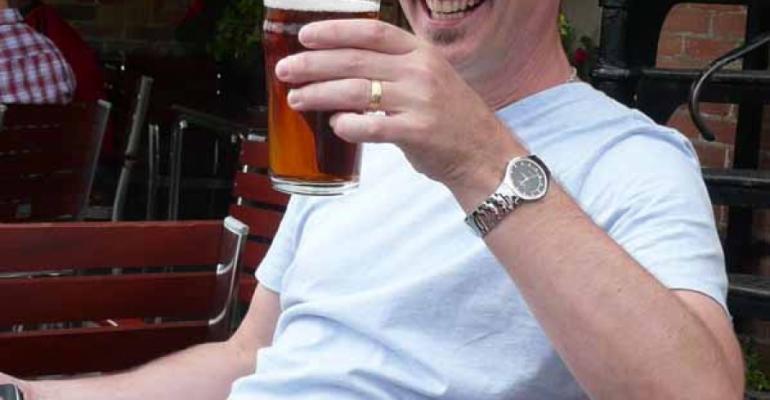 Crystal Cruises scheduled a microbrew-themed sailing that delves into lagers, stouts, IPAs and 'cold ones' that are barrel-aged, made with bacon, have names like 'Funky Old Time,' and more. Excursions, expert presentations, cooking and cocktail classes, tasting sessions and dinners will all be on tap for Crystal Serenity's Nov. 5 cruise from New York to Miami.

Programming highlights include two new 'Boutique Adventures' created for this voyage. The excursions take participants to micro- and nano-breweries (the latest trend in ultra-local beer craftsmanship) in and around New York and Charleston for behind-the-scenes access, expert insight and sampling, complete with a souvenir 'growler' swag bag in South Carolina.

On-board experts include Stephen Beaumont, writer and one of the world’s top authorities on beer, and Victoria Tonini, a certified cicerone (like a wine sommelier, but for beer)/brewer at Tenth and Blake Beer Co. They will lead tastings and microbrew presentations.

Anthony Caporale, 'Art of the Drink' television host and producer, will teach how to make cocktails using beer, then serve them as guest mixologist behind Crystal’s bar.

Jon Ashton, a cookbook author and 'Today/Tonight Show' guest chef, will lead hands-on cooking classes using beer as an ingredient, plus create special beer-themed dinners for all passengers in the Crystal Dining Room and for just 14 people in the Vintage Room, the latter featuring seven courses of rare beers from around the world.