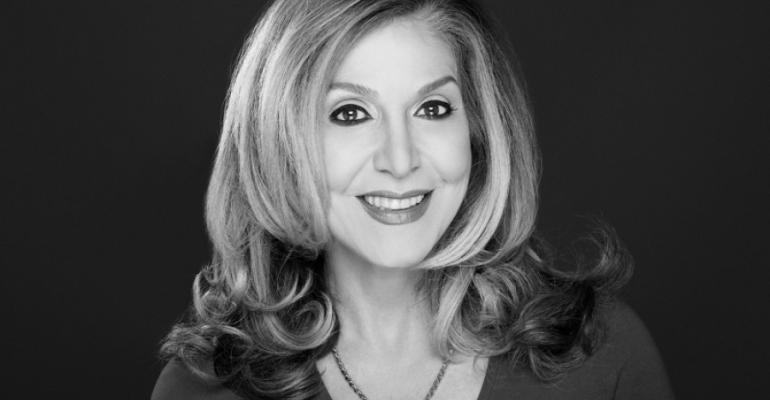 Crystal Cruises expects to take delivery of a newbuild in 2018 that will be unlike anything that exists in the luxury sector, president and chief operating officer Edie Rodriguez told Seatrade Insider.

'My passion is design. I travel the world looking for new ideas. We're going to come up with something so out of this world luxury-wise that has not been seen in cruising,' Rodriguez said.

Details about the ship, including size and where it will be built, have to wait until after Crystal's acquisition by Genting Hong Kong closes. That is expected in the second quarter.

Rodriguez confirmed she and the existing Crystal management team will remain in place, along with the corporate headquarters in Los Angeles and the field sales staff.

'Over the moon happy, thrilled and excited' is how Rodriguez described feeling on Tuesday when news of the Genting HK deal broke. Concerning fleet expansion, ever since taking the Crystal helm in 2013, she has said 'It's question of when, not if.'

Over the 25 years since Crystal's founding, there have been numerous suitors including some major US-based operators, but parent company NYK held tight to its award-winning luxury cruise brand.

Rodriguez said the timing is right for NYK to sell now after the Japanese giant announced it would concentrate on its core business of more than 800 cargo vessels.

'The cruise business was their jewel in the crown. We're running a profitable company with [accolades] unheard of in this industry. This was the perfect time for them to sell to get the maximum return on investment,' she said.

Genting HK is a major shareholder in Norwegian Cruise Line Holdings, which includes the upscale Oceania Cruises and Regent Seven Seas Cruises, a tough rival for Crystal in the luxury sector. Regent is building, for 2016 delivery, what management are touting as the most luxurious cruise ship ever.

Announcing the Crystal acquisition, Genting HK chief Tan Sri KT Lim said his company will provide financial resources and expertise to build a ship that will set the highest standard in luxury.

Rodriguez stated there will be no involvement between Crystal and Genting HK's NCLH business: 'We continue to be completely independent and one thing has nothing to do with the other.'

For its part, Genting HK wanted to have 'the Rolls-Royce' of luxury, as she put it.

It would only be natural that the new parent company capitalizes on this highly-regarded brand to grow more top-end business in Asia, particularly in China—as long as the customers are comfortable in an international, English-speaking environment.

'We have had the most famous and wealthiest Chinese cruise with us already,' Rodriguez said.