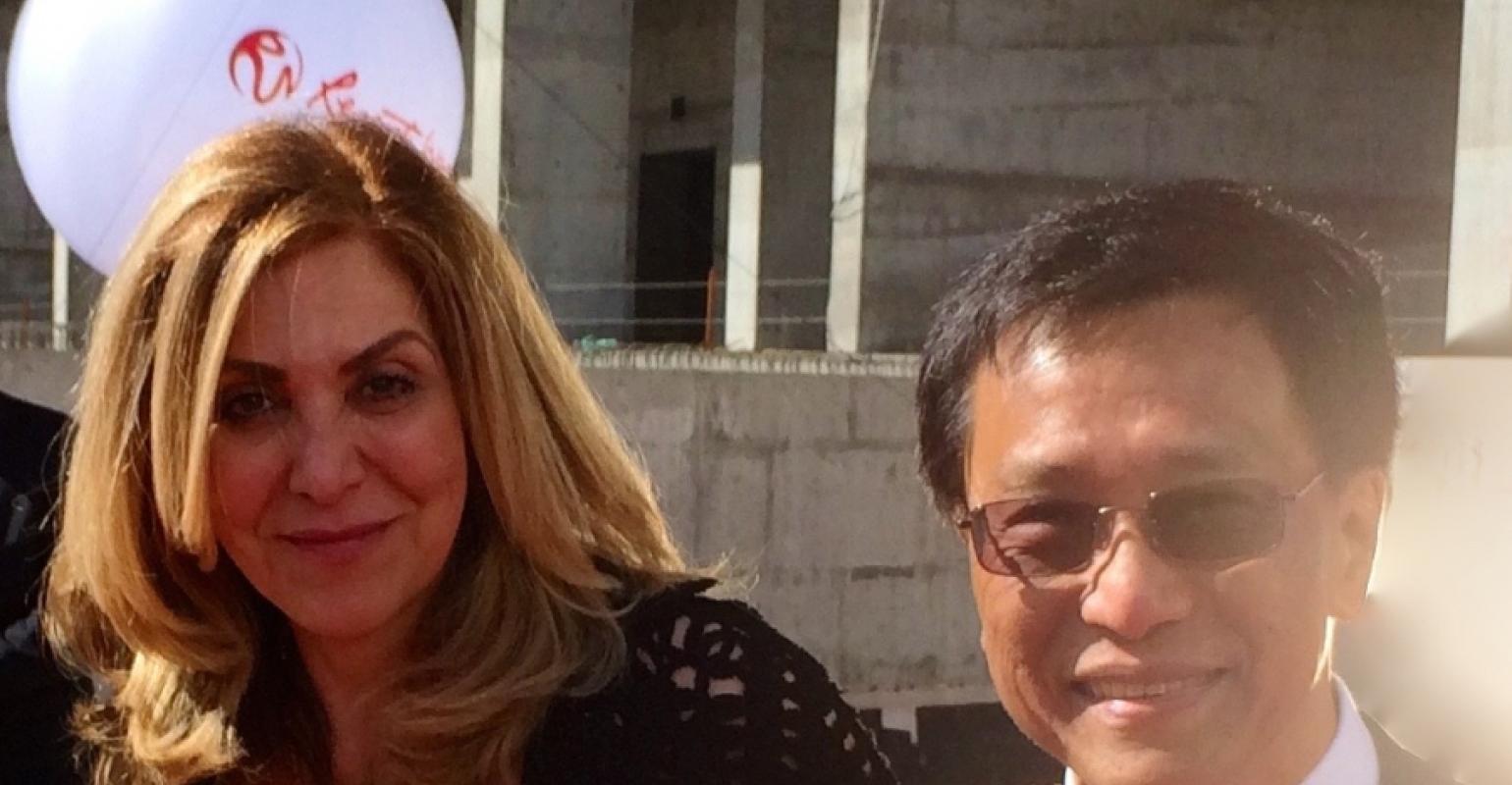 In a first major move following its acquisition by Genting Hong Kong, Crystal Cruises plans to open a branch office in Miami that will position the company for greater growth. Crystal's corporate headquarters in Los Angeles will remain the base of operations, and no jobs there will be affected, president and ceo Edie Rodriguez told Seatrade Cruise News.

'The Miami branch office will strengthen our East Coast market base and provides us an amazing opportunity to source cruise-experienced talent from the area, as well as create new partnerships and foster existing business relationships in the region,' Rodriguez said.

The office will open June 1 at 1501 Biscayne Blvd. in the Omni Building, near the former long-time Miami Herald headquarters and not far from PortMiami.

It will become the home site to newly created management positions at Crystal while also serving as a secondary location for Los Angeles-based executives to conduct business as needed. It will feature a reservations call center, to start accepting bookings this summer, and will provide support on both coasts for Crystal to serve the domestic and international markets.

Rodriguez wasn't ready to say which new positions will be created, or how many people will be based in the Miami office.

'We're going to grow. We will determine the exact numbers in the coming months. As we grow, we want to attract the best talent,' she said.

Rodriguez added that all existing Crystal employees still have their jobs.

The reservations staff, led by vp Barbara Gilliam for the past 25 years, will remain in place and new hires will be recruited for the Miami branch.

'We are a global business. Our guests come from all over the world. We want to better serve them, eventually on a 24/7 basis. We live in a 24/7 world,' Rodriguez said.

She herself will continue to have offices at the corporate headquarters while also traveling frequently to Miami and wherever the business takes her.

In recent months the two globe-trotting executives have met in Los Angeles, Las Vegas, Hong Kong, Singapore and Kuala Lumpur, as well as at European shipyards.

Plans for Crystal's 2018 newbuild will start to be revealed in the coming months, Rodriguez said.

The newbuild team is led by chief operating officer Thomas Mazloum, and new hires for the Miami office will not necessarily be for the newbuild group. 'We've got a great newbuild team already,' Rodriguez said.

The Crystal ceo added it's the most exciting time of her decades in the cruise business.

'I am ecstatic over this transaction, over the moon,' she said of the new Genting HK ownership and Lim's vision for growing the Crystal brand.

'We are very bullish for the growth of Crystal Cruises. It's crystal clear the future is extremely bright. We would like to thank all our loyal travel agents,' Rodriguez added.