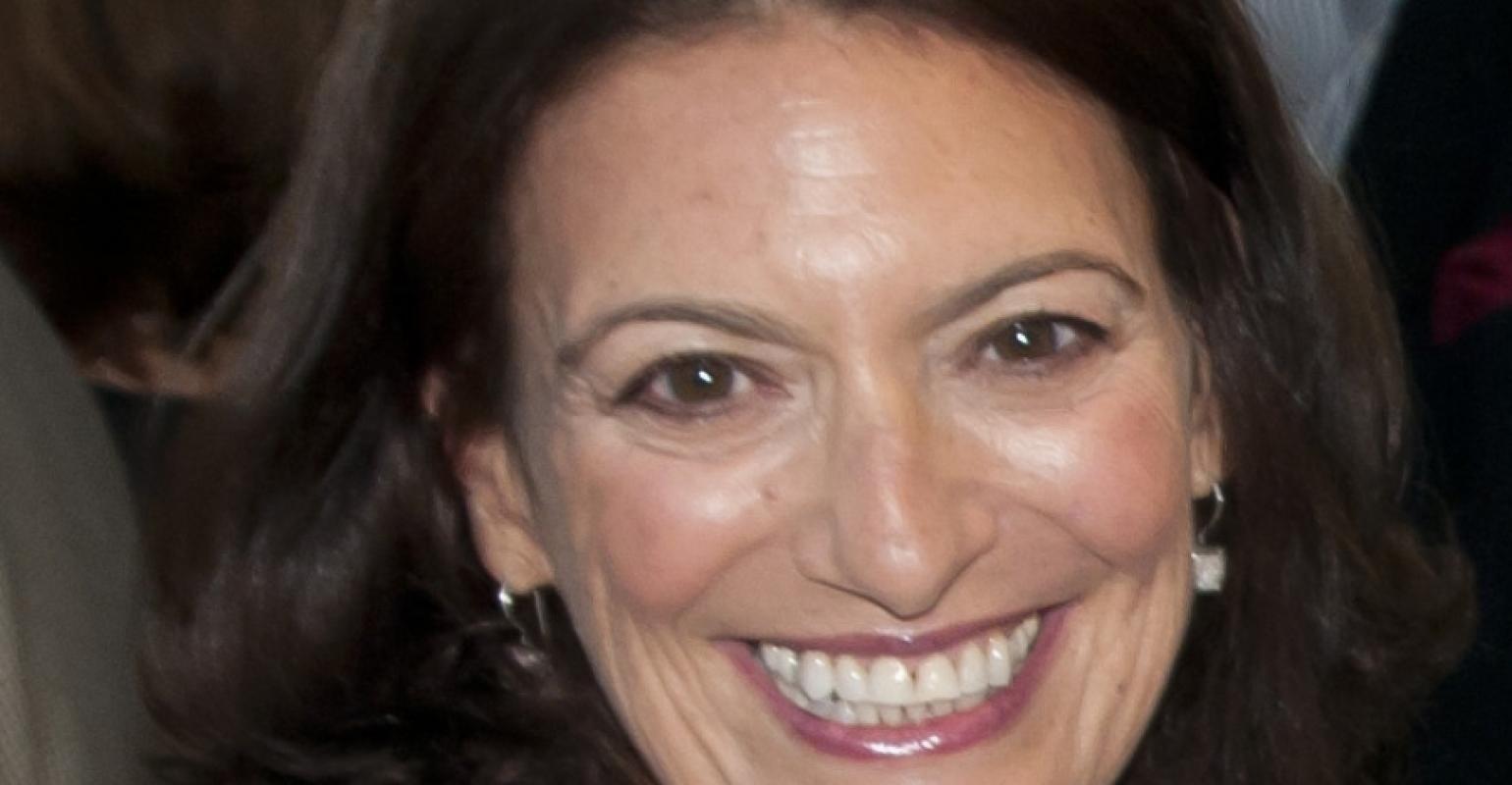 Weisband has been with Crystal nearly 20 years, and has been a vice president since 2003. Before that, she served more than a dozen years at Royal Cruise Line.

In a note Tuesday, Weisband said she had made the decision to retire with 'heartfelt emotions.'

She expressed her 'fond regard and respect for so many Crystal colleagues and our senior management team—particularly our president, Edie Rodriguez, who I greatly admire for her leadership, strategic and creative vision, dynamic personality and her personal sensitivity. She has become such a great friend, as well as leader.'

For her part, Rodriguez called Weisband 'the best in the business, and both and I and Crystal are sad that she is retiring. She will be missed by all.'

Weisband has helped position Crystal as one of the top luxury travel companies with a global profile and position far exceeding its size. The line has earned 'world's best' recognitions over 20 years—an accomplishment said to be unmatched by any other cruise line, hotel or resort.

Weisband will be assisting in Crystal's search for a director of public relations.