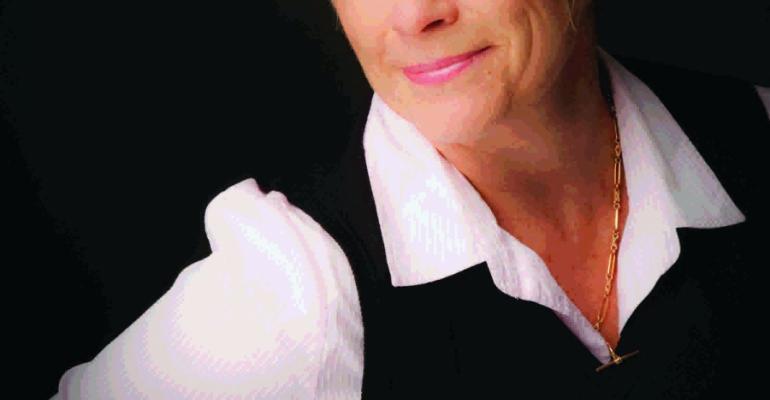 Karen Christensen, gm and director sales/marketing for Silversea Australasia, will open a new Sydney regional office for Crystal Cruises on August 1.
Christensen was appointed inaugural training manager of what was then Cruise Council Australia, now CLIA Australasia, when it was founded by Sarina Bratton at Seatrade Pacific in Cairns in 1995.
She served as CLIA Australasia’s gm for 10 years before joining Silversea in 2006 where she became regional director for Australia and New Zealand.
She served as chairman of CLIA Australasia from 2008 until 2010.
Crystal ceo and president Edie Rodriguez said the Sydney office will represent Crystal Cruises, Crystal Yacht Cruises and Crystal River Cruises and will handle sales, marketing and reservations for Australia and New Zealand.
Rodriguez thanked Diane Patrick, md of Wiltrans International, who has been Crystal’s general sales agent in Australasia for the past 26 years.
‘We are thrilled to further solidify our presence in Australia and New Zealand as our company grows and offers more options for travellers throughout the world,’ she said.
Crystal’s move follows the opening of Norwegian Cruise Line Holdings’ regional office in Sydney on October 1, 2015.
A replacement for Chistensen at Silversea has not been announced.
Copyright © 2023. All rights reserved. Seatrade, a trading name of Informa Markets (UK) Limited.
TAGS: people cruise lines source markets
0 comments
Hide comments
Related