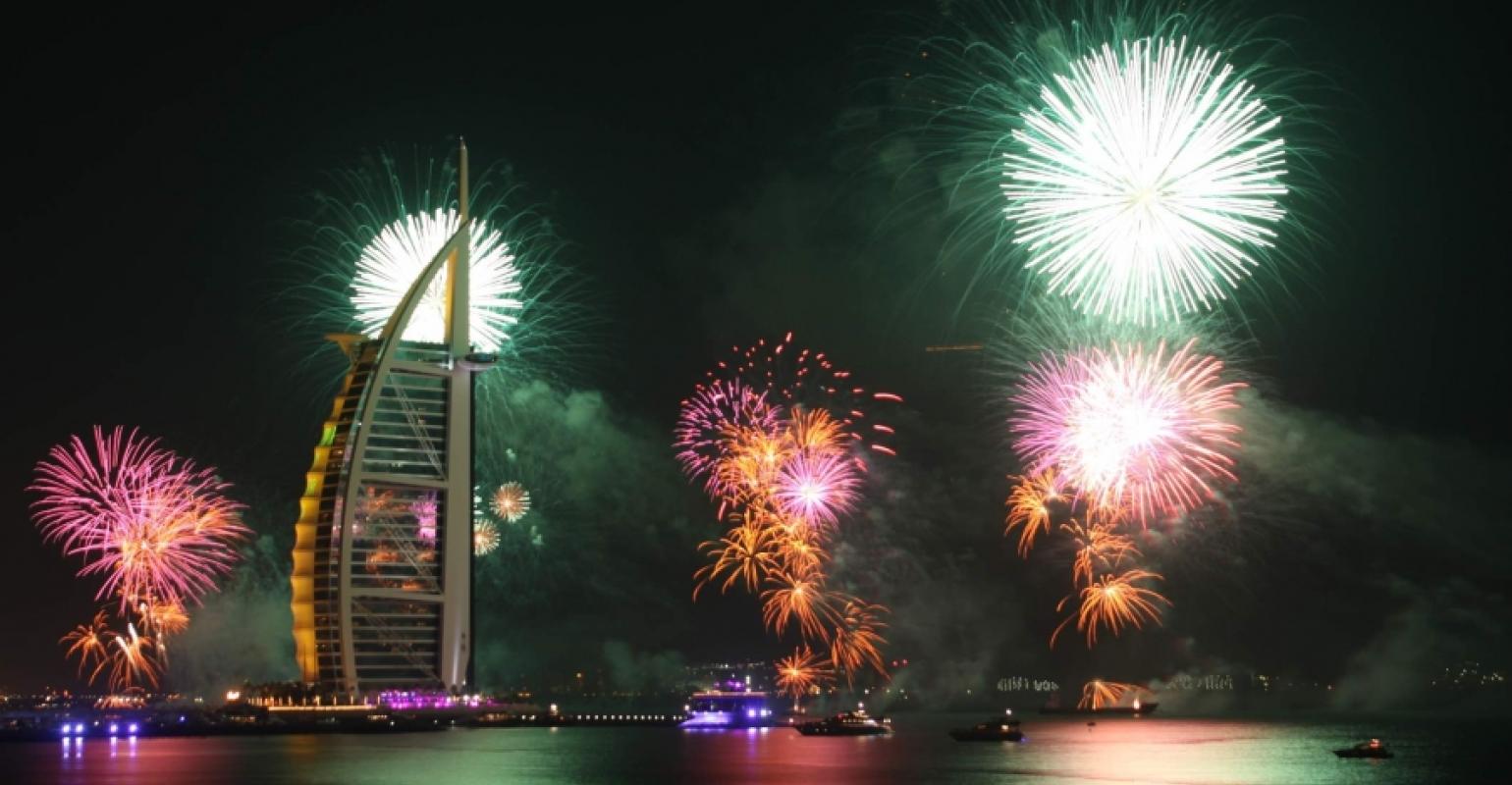 Crystal Yacht Cruises, whose Crystal Esprit begins sailing Dec. 23, is offering dozens of shoreside adventures with at least one per port included in the fare. Also, the yacht’s first two voyages feature an included New Year’s Eve extravaganza in Dubai with three- or four-night accommodations at the Dubai Taj Hotel and a fireworks display.

The yacht is being outfitted for adventure and will call at ports not visited by Crystal Symphony and Crystal Serenity. It's touted as providing a Crystal Cruises standard of service but with a more intimate, personalized feel, according to president and ceo Edie Rodriguez.

Examples in the Seychelles include deep-sea fishing for an exotic catch off the coast of Desroches and a one-tank SCUBA dive in St. Anne Island that's geared to certified divers.

Among the Mediterranean excursions are rafting down the Krupa and Zrmanja Rivers in Zadar, Croatia, then picnicking in Muskovac; quad adventures on the rugged trails of Cyprus with views of waterfalls and swimming at the Baths of Adonis and a trek to Delphi at Mount Parnassus in Itea, Greece.

Every Crystal Esprit itinerary includes at least one excursion in each port such as hiking and rafting the Acheron River in Parga, Greece, ziplining through the forest in Ephelia (from Mahé, Seychelles) and exploring the medieval city of Slovenia's capital, Ljubljana (from Piran).

Plus, 'in-transit' excursions allow travelers combining itineraries to maximize their time in embarkation/disembarkation ports between voyages.

And 'New Year’s Eve Dubai Extravaganza' is a three- or four-night program offered to travelers on one of the first two Crystal Esprit sailings. It includes an unimpeded view of the Burj Khalifa New Year’s Eve extravaganza, where the world’s tallest building presents a light and pyrotechnic show.

The program is offered three nights post-cruise on the yacht’s Dec. 23 maiden voyage and four nights pre-cruise on the inaugural 2016 voyage.