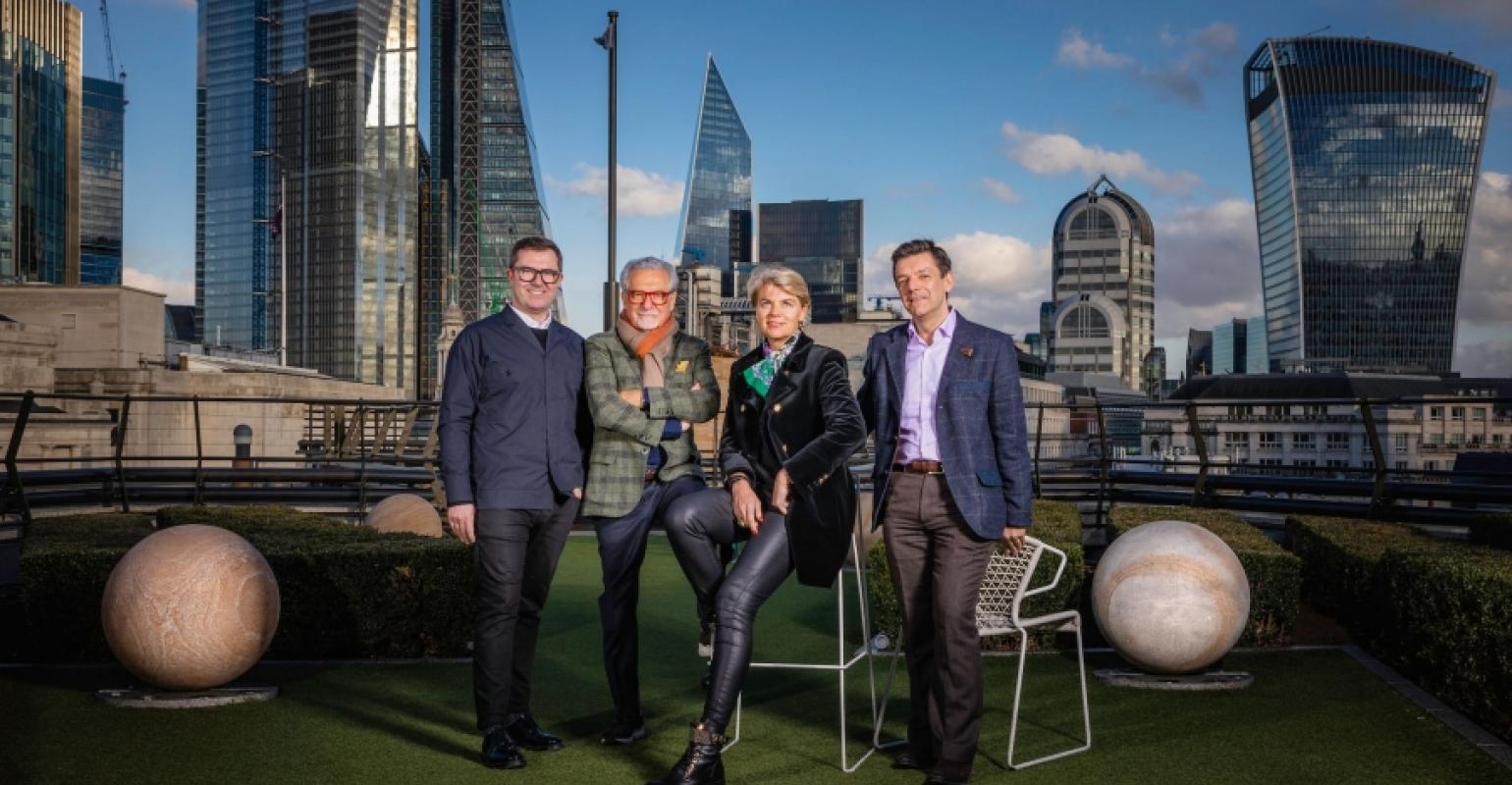 David Collins Studio, Richmond International and Sybille de Margerie have been confirmed as designers for Cunard’s fourth ship, working with creative designer Adam D. Tihany
Cunard announced a world-class team of designers recruited to create the interiors for its newbuild, set to enter service in 2022.

'We have assembled a dynamic, passionate team of talented creatives whose unique design sensibilities and innate understanding of the Cunard brand will move the dial forward while recapturing the beloved spirit of Cunard travel in this next generation cruise liner,' Tihany said.

While design details of the new ship are still under wraps, Cunard announced some of the key spaces each team will take on.

David Collins Studio, whose projects have included Kerridge’s Bar and Grill, Corinthia London, The Apartment at The Connaught and Bob Bob Ricard, will be responsible for a show- stopping atrium, the Grand Lobby, the Queens Grill Suites and the main dining room. This will be Simon Rawlings and his team’s first interior afloat.

Richmond International, which counts The Langham London and the award-winning Four Seasons Budapest among its clients, will be responsible for the theater, new and exciting entertainment spaces and the outside deck space.

Renowned French interior studio Sybille de Margerie Paris, whose projects have included The Mandarin Oriental Paris and Cheval Blanc in Courchevel, will be responsible for the retail spaces, the spa and the flagship event space, the Queens Room. This will also be Sybille de Margerie’s first ship interior.

The new ship will be the 249th vessel to sail under the Cunard flag and will bring the luxury line’s fleet up to four, for the first time since the 1980s. The vessel is being built at Fincantieri's Monfalcone yard.