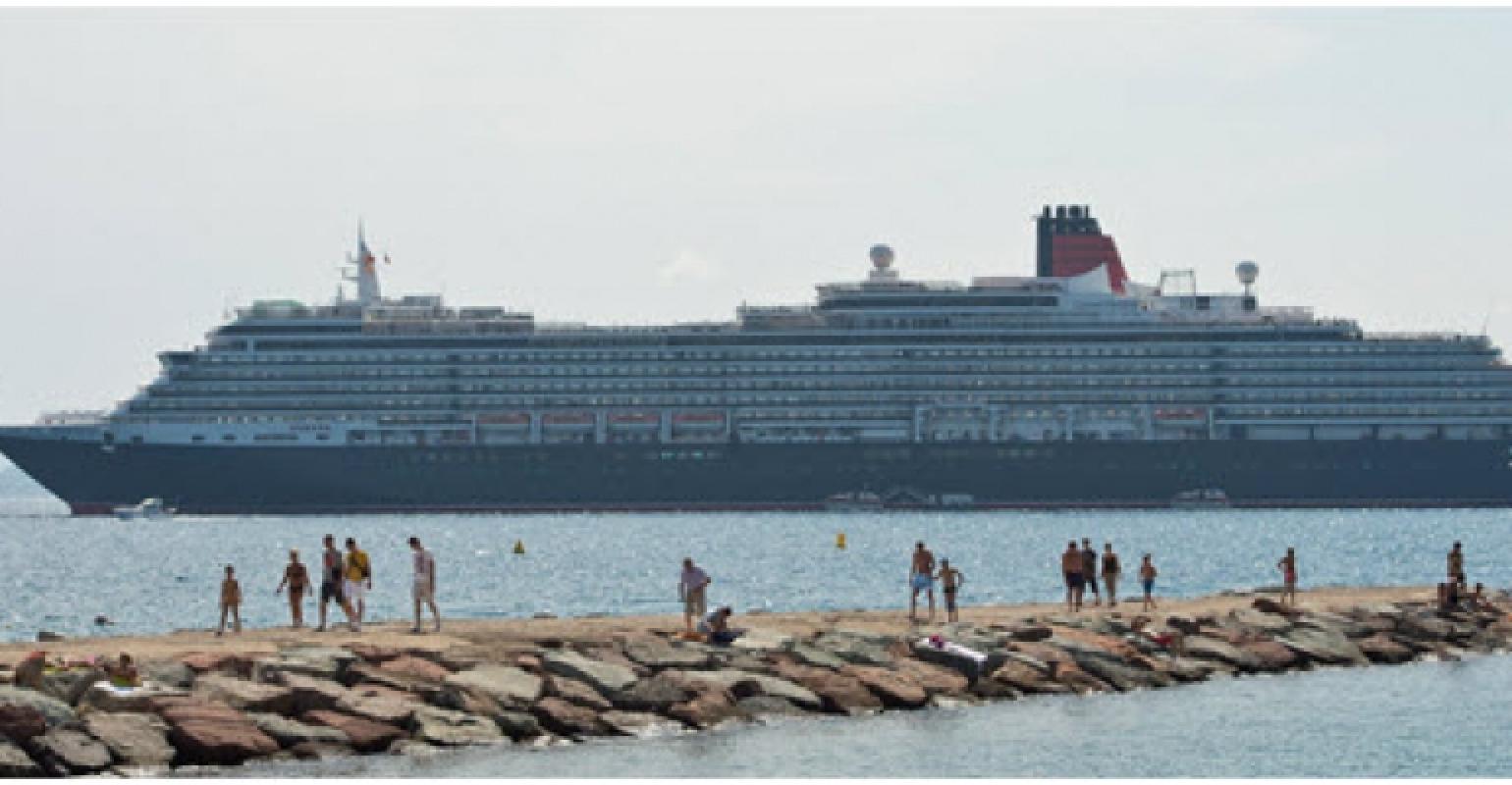 Queen Victoria made Cunard Line's maiden call at St. Raphael on the Cote d'Azur Saturday. The ship was almost a week into its 14-night voyage from Southampton, having already called at Cartagena and Barcelona in Spain.

After spending the day at anchor, Queen Victoria sailed east the same evening toward Livorno, Alghero in Sardinia, Gibraltar and La Coruña in Spain. Arrival back in the UK is scheduled Aug. 10.

'It's a privilege to bring Queen Victoria into a new port for the first time and to be in command of the first Cunard ship ever to sail into St. Raphael makes the call particularly special,' said Capt. Peter Philpott, master of the 90,000gt vessel.

He added that 'It felt like we were the biggest yacht in this delightful bay.'