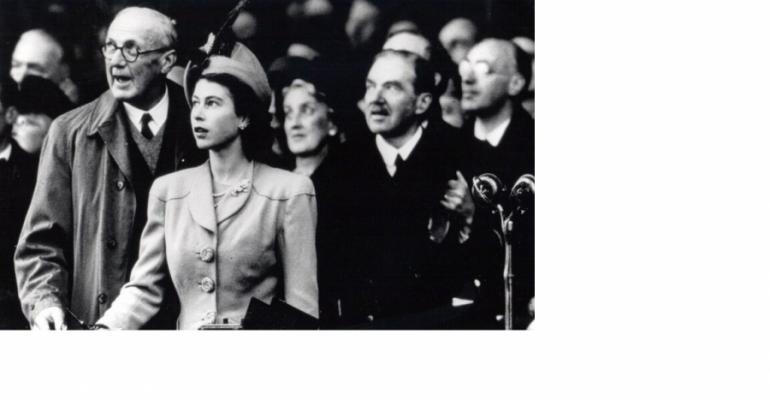 To mark the Queen's 90th birthday today, Cunard released from its archives a series of never-before-seen photos of Her Majesty.

The photos, which record each of the Cunard events that she attended, include the Queen attending her first Cunard event in 1938 when she was 12 years old. At the time she accompanied her mother Queen Elizabeth to the launch of Queen Elizabeth, the biggest liner in the world. Since then the Queen has launched and named four Cunard ships.

From the archive Seatrade Cruise News selected the photo of the then HRH Princess Elizabeth, aged 21, performing the launch of Caronia on October 30, 1947.

This was the last public function that the Princess undertook in the weeks before her marriage to the young Lieutenant Philip Mountbatten, who accompanied his bride-to-be to Clydeside for the occasion.

Here is a selection of the collection of photographs of the Queen from Cunard’s archive.