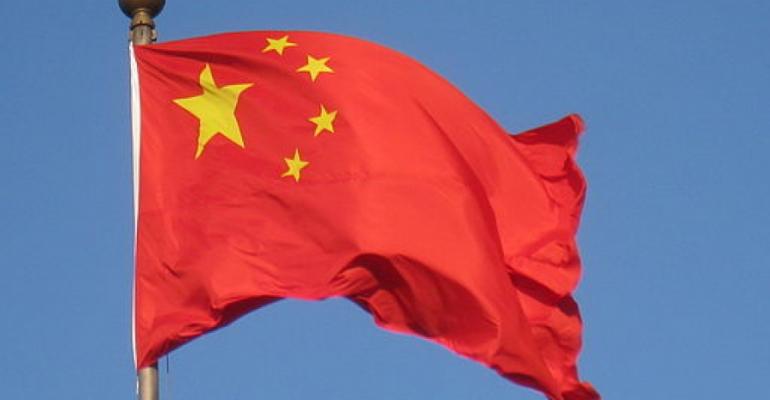 China the highest yielding market for the introduction of a new ship, according to NCLH research

Though Norwegian Cruise Line is entering the China market a bit later than others, Frank Del Rio said it will field the biggest, best and newest customized ship—an 'incredible' vessel.

2017's Breakaway Plus newbuild will offer Mandarin, Cantonese and Szechuan restaurants, plus entertainment geared to the market. It will have expanded shopping, gaming and family-friendly areas with 'never-before-seen features at sea,' Del Rio enthused. It will 'amaze our guests and will give Norwegian the best cruise proposition in the region.'

Beyond the ship itself, Del Rio noted it's the crew that really counts. To that end, Norwegian's hotel operations team is partnering with Chinese hospitality experts to recruit Mandarin-speakers and craft training programs so they can provide highly personalized service.

Like Norwegian, Princess is customizing a newbuild. The 143,000gt Majestic Princess is to arrive in summer 2017, at around the same time as the unnamed 164,400gt Breakaway Plus entrant.  Before those, in October next year, comes Star Cruises' 150,000gt newbuild. Genting World is to sail from Hong Kong and will be followed by a sister in 2017.

Despite Del Rio's claim to having the biggest ship in China, if his 2017 newbuild indeed measures 164,400gt, it'll be slightly outsized by the 168,600gt Quantum of the Seas and, coming in 2016, sister Ovation of the Seas.

Recently Carnival Corp. & plc confirmed its plan to launch a multi-ship domestic brand with joint venture partners China State Shipbuilding Corp. and China Investment Corp. Newbuilds are in the cards but details and timing are unknown.

The attention on China is merited, Del Rio reiterated during the earnings call.

The company's research found it's the highest yielding market for the introduction of a new ship, and the one that's growing the fastest. By all accounts, China will be the second largest cruise market in the next five years and, within the next 10 years, it could exceed that of the United States, he said.

For NCLH, China is still a sliver of business. But it's been clipping along at a three-year compound annual growth rate of 30%, including Chinese traveling with Oceania Cruises and Regent Seven Seas Cruises.

Though cruise capacity is rising, there will be just 14 ships sailing from China next year and 19 in 2017, according to Del Rio. Some are there only seasonally. And though the economic growth rate has slowed, it's still an impressive 7%.

'Chinese consumers got money in their pockets and they want to spend it,' as Del Rio put it, adding their retail and casino spending on board is considerably higher than that of the Western market.

All told, in the NCLH chief's view, China is the best place to introduce a new ship.