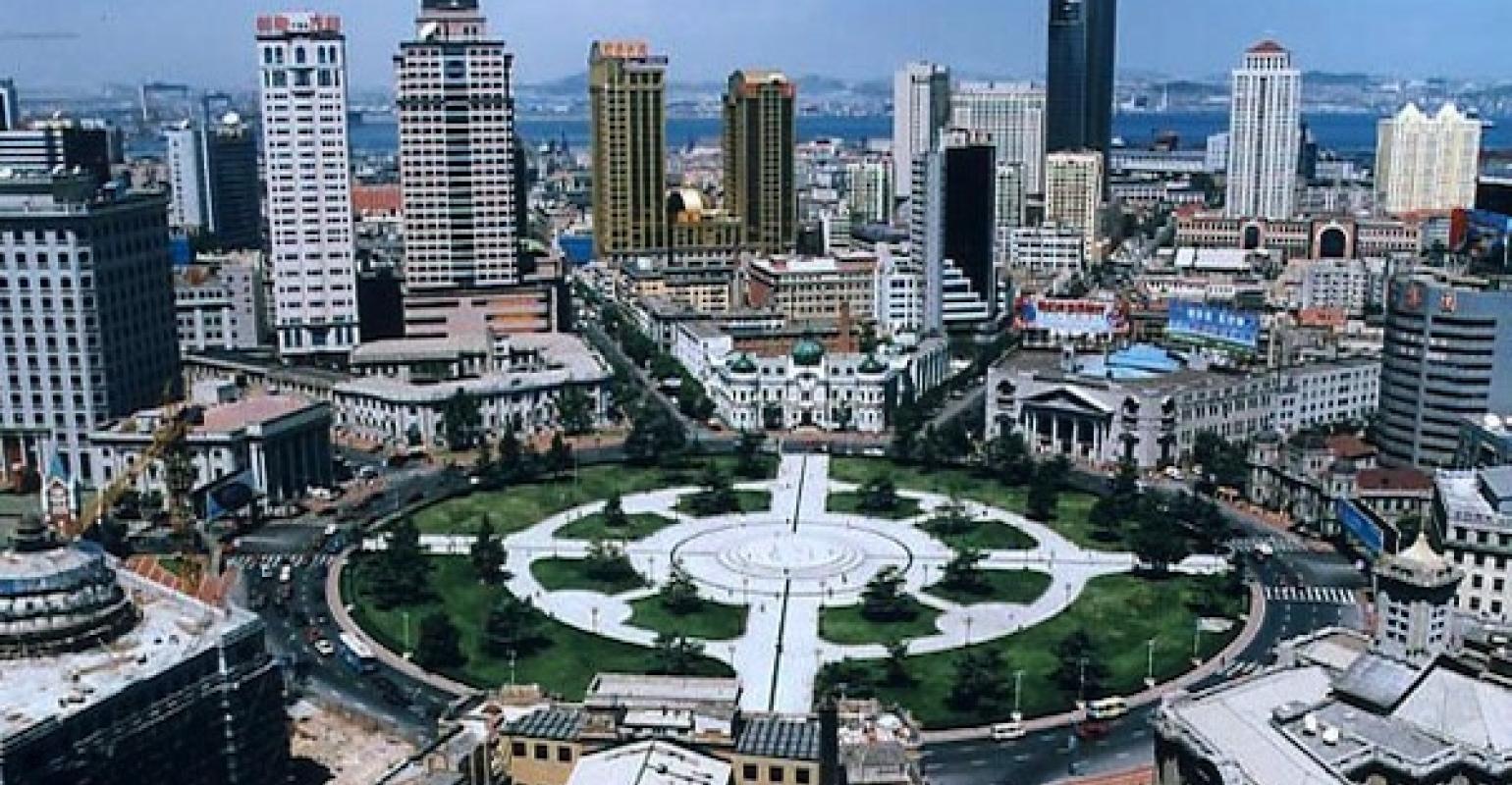 Cruise numbers at China’s Dalian International Cruise Terminal have risen significantly over the course of this year compared to the 2015 full year figures, according to port data.

Ahead of the end of this year, Dalian port authority has announced from January 1 to November 20, 2016, the cruise terminal has welcomed 27 cruise calls and handled more than 60,000 inbound and outbound passengers.

The year-to-date figures have surpassed the annual 2015 figures of 17 cruise calls and 23,000 passengers, the port authority statistics showed.