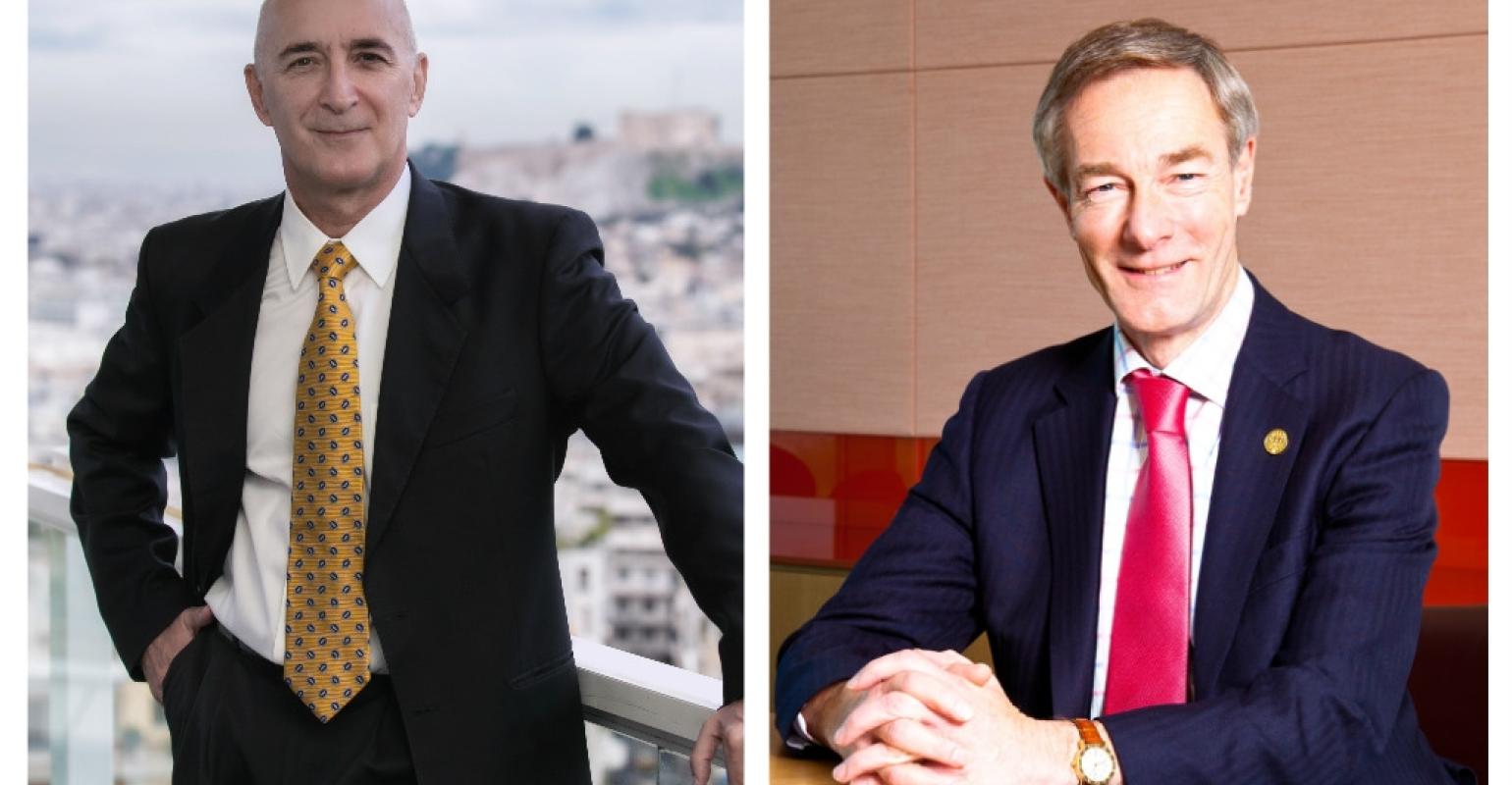 Seatrade has learnt that David Dingle is stepping in to finish Kyriakos (Kerry) Anastassiadis' term as CLIA Europe chair following last week's news that the ceo of Greece-based Celestyal is departing the cruise line at end of June.

Anastassidis was elected as chair of CLIA Europe on October 20, 2016 and officially took up the role on January 1, 2017 for a two year term.

At that time Dingle, chairman of Carnival UK, was selected as CLIA Europe vice chairman. Dingle is also a past chairman of the European Cruise Council (now CLIA Europe).

Making his first public appearance as the new chair of CLIA Europe, in February 2017,  Anastassiadis shared his vision for his term at the helm with cruise line members and executive partners.

Speaking in London, the new chair said, 'with the change in the geopolitical climate it is difficult to predict where our  business is going but what is definitely happening is the cruise industry is growing and has committed to grow with all the new tonnage arriving between 2017-19.'

He highlighted four Cs on how to proceed to meet the challenges ahead, namely: conversion(of people to cruising above all other vacations), conservation(what are our crudentials from environmental and corporate social responsibility aspects?), congestion and collaboration.

Anastassiadis concluded: 'If we address the issues holistically then together we will make sure the future is built in a collaborative way.'

In other wide-ranging public speeches with his CLIA hat on, Anastassiadis highlighted subjects covering anything from environmental stewardship to security to Asian source markets. On the latter he reminded, 'how in time we need to think about this rising Asian source market coming to Europe and our preparedness.'

In his executive role within Celestyal he welcomed the first group of 250 Chinese tourists to embark on Celestyal Olympia for a cruise from Piraeus to the Greek islands in April 2017.

He drove the new Celestyal branding which he announced in 2014 and has spent the last couple of years developing and strengthening the Celestyal brand internationally.

The company operates mid-sized vessels serving the Greek Islands and circumnavigating the island of Cuba.

‘The aim is to promote the Greek market’ and ‘this may mean abandoning the Cuban market,’ said Anastassiadis, during a review of 2017 for local media in Athens.

Overall Celestyal closed 2017 ‘positively’ with some 100,000 passengers cruising on the company's two ships in the Aegean and Eastern Mediterranean.

The Celestyal Nefeli and Celestyal Olympia made 598 calls in Greek ports during the year, and the company's contribution to the Greek economy was some €103m ($126m).

Further, 82,000 homeporting passengers spent an average $400 a person on the islands.

In 2017, Celestyal employed some 300 Greek seafarers, spent €3m on local advertising, €5.5m on Greek products and €12m in Greek shipyards.

A great orator and passionate about global news

A passionate follower of global news and industry trends and not just within tourism and cruise, Anastassiadis is both a great orator and listener.

He wraps up his company and CLIA Europe tenure on June 30 and will be succeeded at Celestyal by current coo Chris Theophilides.

Anastassiadis told Seatrade Cruise News this week he currently has nothing on his radar post end of June. 'I will take the weeks and months ahead to review what the future holds and enjoy the summer with my family.'