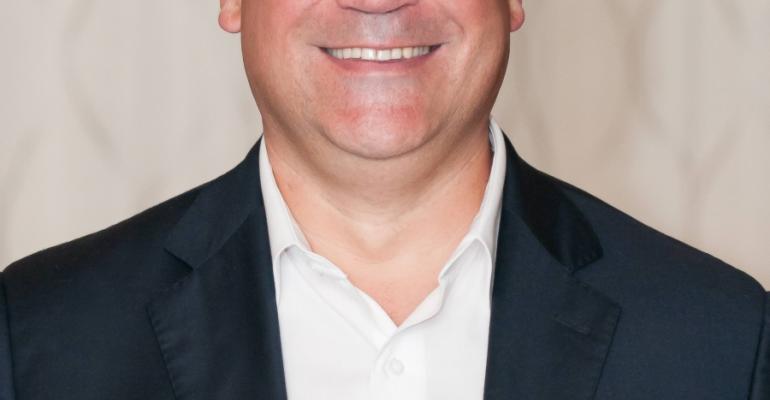 He assumes new responsibilities for the sales, marketing, public relations and operations for all three brands within the NCLH portfolio. To lead the launch of Norwegian Joy, NCL's custom-built ship for China, Herrera will relocate with his family to Shanghai this summer.

'David is building an incredible team of talented individuals in China who are committed to making the launch of Norwegian Joy a resounding success, and that dedication starts at the top,' said Harry Sommer, NCLH evp for international business and operations. 'It was abundantly clear that David’s involvement in our China efforts since 2012, as well as his enthusiasm and passion, made him the right person to lead the team on the ground in Shanghai and we are so pleased to have him in this new role.'

Herrera had co-chaired the task force created by NCL to decide its future deployment strategy in China. Before that he served as senior adviser to Frank Del Rio when he was chairman and ceo of Prestige Cruise Holdings, and led a group responsible for researching the Chinese cruise market for Oceania Cruises.

Herrera began his finance and investment career at Goldman, Sachs and Sanford C. Bernstein where he advised executives and families on all investment matters and founded a private investment firm focused on dynamic and early stage growth opportunities that NCLH said is similar to its opportunity in the emerging China cruise market.