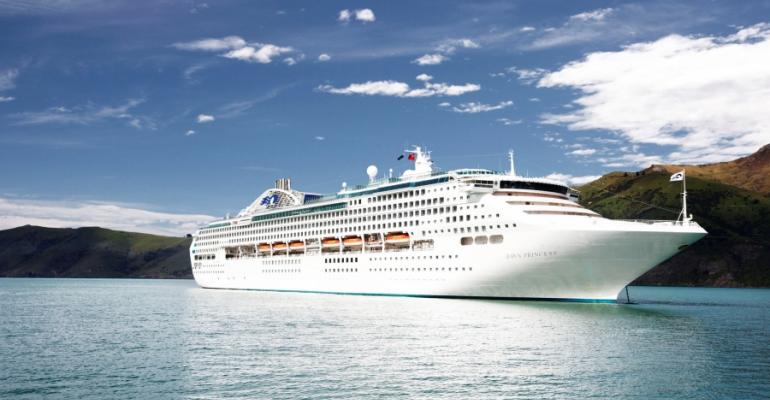 The 77,000gt Dawn Princess will be the largest ship to sail under P&O Cruises Australia’s flag and will hike the company’s fleet to six.

Svp Sture Myrmell said the 2,000-passenger Dawn Princess will be renamed before the transfer.

The 108,000gt Golden Princess arrives in Australia for the first time this month to be homeported in Melbourne until she leaves on a 23-night repositioning voyage to Hong Kong on April 4, 2016. She returns to Australia in November 2016 and will cruise again from Melbourne until April 2017.

On May 19, 2017, Golden Princess departs on a 75-night Circle Pacific voyage to Asia, Alaska and America and she will remain in Australia throughout 2017 alongside Sun Princess and Sea Princess.

‘These fleet changes will help us further increase the range of exciting cruise options on offer to Australians and continue to meet local demand for holidays at sea,’ Sherry said.