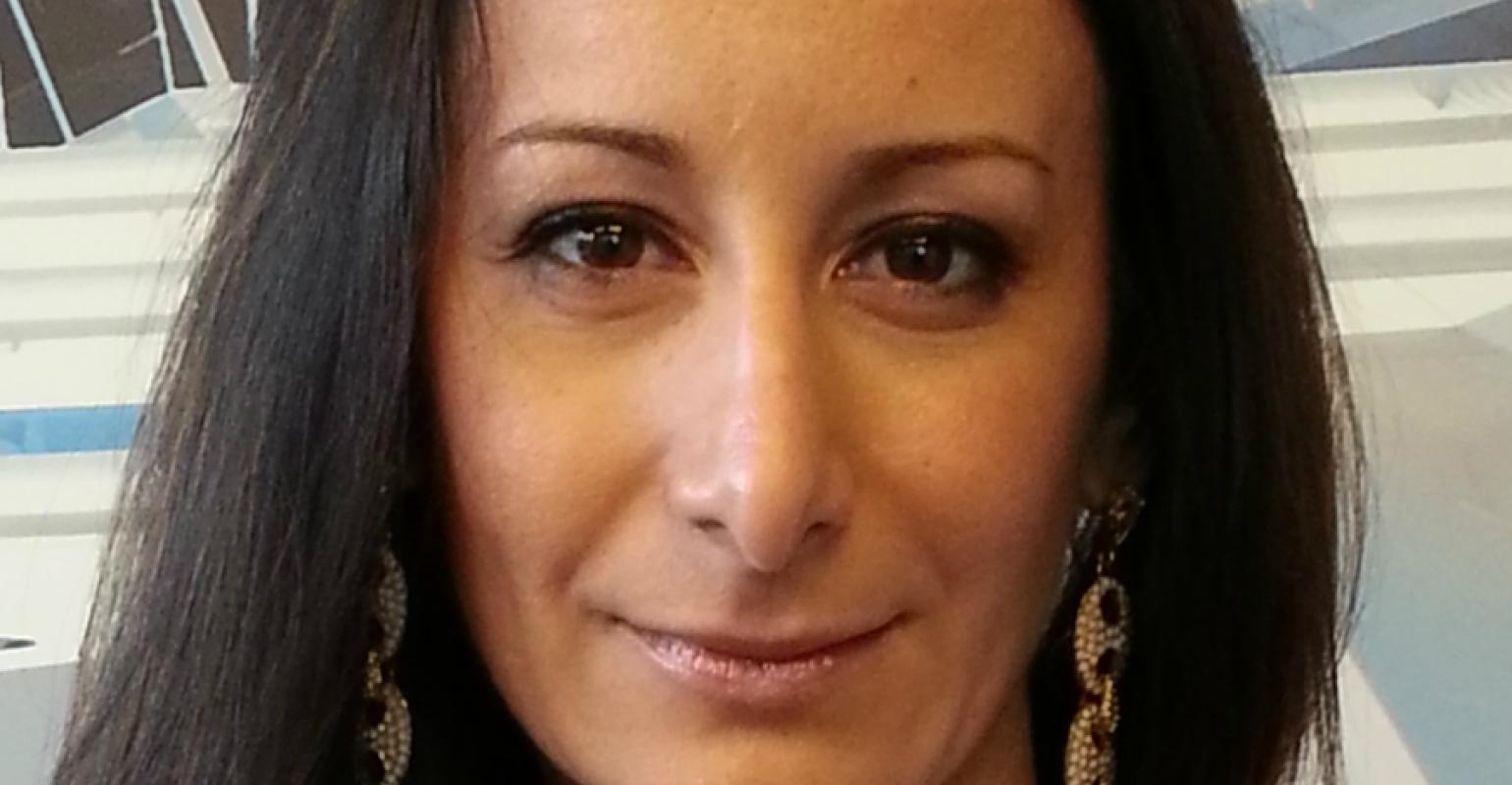 De Nardo joined Costa as port operations manager seven years ago after a spell working in the tanker and dry bulk sectors, having attained a degree in Shipping & Maritime Transport Economics and a master in cargo marine surveying (London).

She was promoted to port operations and development director for Costa and Iberocruceros in 2012 and represented Costa in CLIA’s Europe Ports Subcommittee and the Italian Shipowners Association.