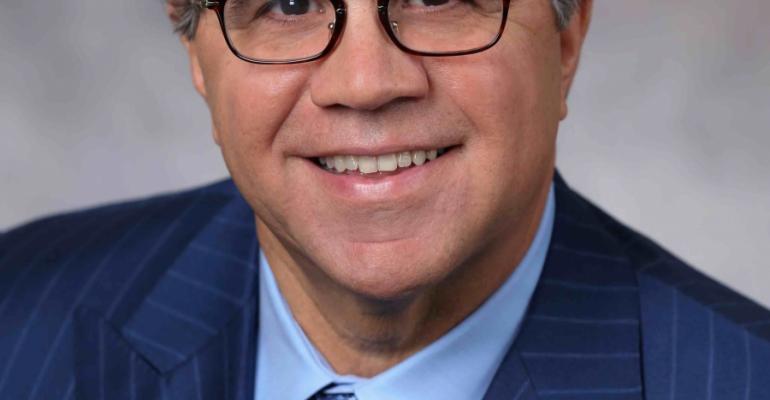 Frank Del Rio - employment agreement extended to mid-2019
Frank Del Rio, president and ceo of Norwegian Cruise Line Holdings, has been appointed to the company's board of directors, and his term of employment was extended to June 30, 2019, with a new compensation agreement.

At the same time, director Robert Seminara resigned, effective immediately. Seminara, a senior partner at Apollo, NCLH's primary shareholder, had joined the board in January 2014.

A filing stated Seminara's resignation did not involve a disagreement with the company on any matter relating to its operations, policies or practices.

Del Rio is entitled to serve on the board during his employment with NCLH, and his compensation has been revised under the new agreement.

Beginning in 2016, his current base salary of $1.8m will go to $1.5m and he no longer will be entitled to receive automatic 5% increases each year. Del Rio's current target bonus amount of 100% will double to 200% of his base salary, and his annual bonus opportunity will be subject to a new maximum limit of 300% of his base salary.

Del Rio also received a one-time grant of options for 1.25m ordinary shares at an exercise price equal to the closing price of NCLH shares on the date of grant. Half of these options will become vested in two equal installments on June 30 in 2017 and 2019.

Also under the new employment agreement, Del Rio's annual travel expense allowance will be increased from $30,000 to $100,000.