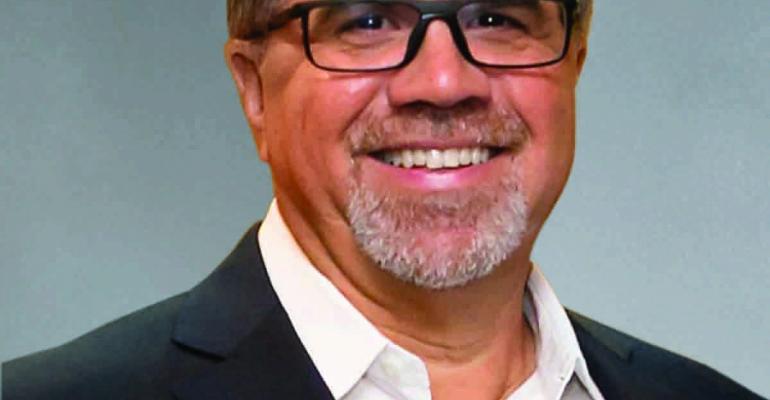 Besides its positive outlook for 2016, Norwegian Cruise Line Holdings is already 30% more booked for 2017, at higher prices, than last year at this time for 2016, on just 5% more capacity.

That's according to president and ceo Frank Del Rio, who sees the cruise industry as one of the best harbingers of the economy since consumers make their purchases so far in advance.

'We would not be experiencing this level [of bookings] if consumer confidence were not strong,' Del Rio said Tuesday.

North American destinations, including the Caribbean, Bermuda, Alaska and Canada/New England, are performing 'extremely well,' and more than offsetting challenges in the Mediterranean, Del Rio told analysts during the company's fourth quarter earnings call. The Zika virus is having 'negligible impact.'

Due to consumers' concerns about security, the NCLH brands recently dropped Turkish ports, which are being replaced by destinations in Greece and Italy. Del Rio expressed confidence the Mediterranean would soon recover.

'North American passengers up to now are a little more hesitant to book the Eastern Med than European-sourced guests,' Del Rio said, adding this is similar to the experience with past geopolitical events.

The Baltic, though, is performing very well.

Bottom line: 85% of the company's business is sourced in US dollars, and North American markets are particularly strong now.

Further improvement during 2016-17 is expected to come from 'weaning NCL from seven-day milk runs,' as Del Rio put it. For example, the company is pulling Norwegian Epic out of Europe next winter; the ship will operate from Port Canaveral instead. Norwegian Star will be sailing in Asia and Australia, Norwegian Getaway will go to the Baltic and Norwegian Jade will embark passengers in Southampton and Hamburg.

As for new ships, Norwegian Escape is 'as good as her billing,' while Oceania Cruises' Sirena (joining in April) is 'on par with her three sister vessels,' not accretive but with the good yields that characterize that brand. And Regent Seven Seas Cruises' Seven Seas Explorer is doing 'very well' but will be operating just 5.5 months this year and carries only 750 passengers.

As Del Rio pointed out, Seven Seas Explorer will sail in the Mediterranean and despite that region's challenges, the ship is booked at yields roughly 60% higher than a sister Regent vessel sailing at the same time in the Med.

Del Rio said geopolitical matters are more impactful than new capacity entering the market. That's because most of the luxury vessels will operate in the Mediterranean in the second and third quarters so geopolitical issues 'have a lot more impact on yield than two or three new ships.'